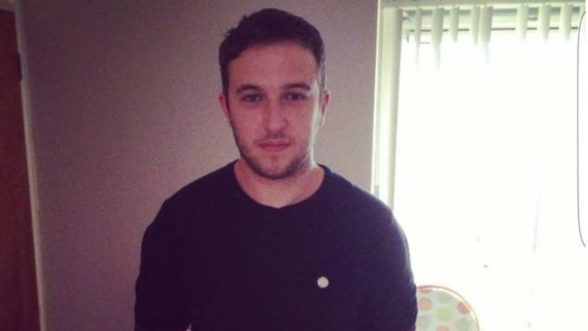 POLICE are investigating whether the sudden deaths of a number of people in Belfast are linked to drug or substance abuse.

The PSNI said they included teenagers and people in their early 20s.

Belfast police commander Chief Supt Chris Noble said although post-mortem examinations had been carried out, police were waiting for the results of toxicology tests to determine the cause of death.

Three people are believed to have died since Boxing Day.

The 23-year-old from the Shore Road area of north Belfast is believed to have died as a result of taking a single Ecstasy tablet.

His death stunned his family and friends.

Chief Supt Noble said in a statement today: “Our advice is very simple.

“Do not take illegal drugs; do not take prescription medication that has not been prescribed for you and do not mix either with alcohol.

“The consequences of ignoring this advice can be life-threatening.”

Police said possible links to drug or substance abuse were “strong lines of enquiry” in some of the deaths.

“The consumption and mixing of illegal drugs can be a lottery of death as it is often unclear what the substance is, its strength or the harm it can do to your body.

Mr Noble added: “Drugs bring misery to individuals, families and communities. There is no such a thing as recreational drugs.

“All drugs that are not taken as prescribed by your own doctor can be lethal.

“The consumption and mixing of illegal drugs can be a lottery of death as it is often unclear what the substance is, its strength or the harm it can do to your body.

“Anyone who is suspected of involvement in the supply of drugs can expect to be arrested by police and presented before the courts.

“Police will continue to disrupt and arrest drug dealers involved in the sale and supply of drugs, bring individuals before the courts and work with communities and partner agencies to reduce the threat of harmful and illegal activity.

“We are asking everyone for their support and co-operation in tackling this problem through the criminal justice system.

“If you are concerned about your own or someone else’s drug use, there are a number of services that can help you including your GP. For a list of services operating in your local area visit www.drugsandalcoholni.info/

“Do not be tempted to take drugs or other substances. If you see or know of anyone who is dealing drugs in your local area, contact your local police on 101 or call 999 in an emergency.

“Alternatively, you can contact the independent charity Crimestoppers anonymously on 0800 555 111 and pass on any details that you may have.”