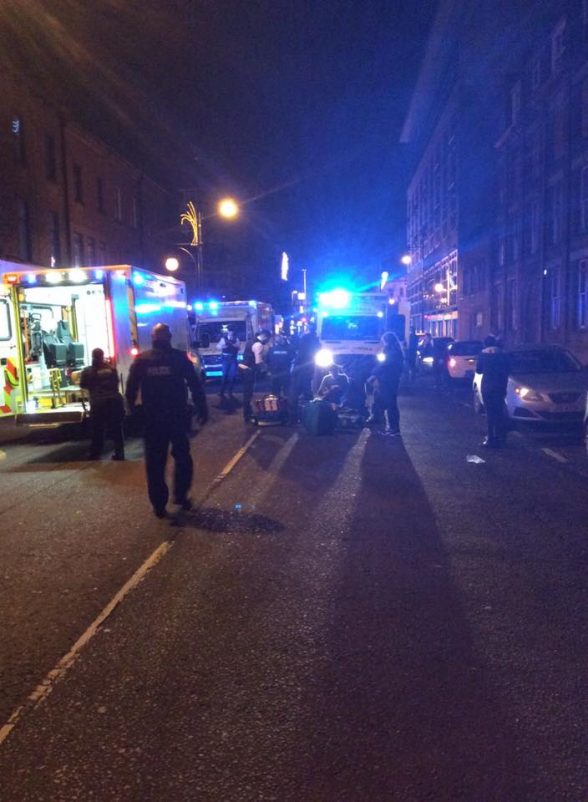 ONE MAN is critically ill in hospital after he was found with two others collapsed in Belfast city centre last night with a ‘suspected drug overdose’.

The drama unfolded in Donegall pass at around 8.50 pm.

“This clearly could have had dire consequences for those involved.

“The males were subsequently treated by Ambulance crews and are now recovering in hospital.”

One is now said to be critically ill in the Royal Victoria Hospital.

Police are waiting to test results to confirm what drugs the men had taken and try and trace the source of the drugs.

The men can expect to be spoken to police about the incident once they make a full recovery.

A PSNI spokeswoman added: “At approximately 8.50pm last night, Saturday, 10 December, police received a report from the NIAS of three unconscious males in the Donegall Pass area of Belfast.

“Police attended the scene and assisted NIAS colleagues. The three males were subsequently taken to hospital.”