‘MERCILESS’ OWEN CREANEY MURDERERS JAILED FOR A TOTAL OF 29 YEARS 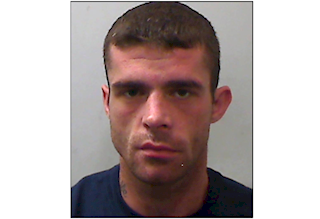 THE thugs who “mercilessly” beat a man to death and dumped his body in a wheelie bin were today handed sentences totalling 29 years for his brutal murder.

Evil monster Stephen Hughes was given a life sentence with a minimum period of 15 years.

Partner-in-crime Shaunean Boyle was given a life sentence with a minimum of 14 years.

That means they have to serve those sentences before both are eligible to apply for parole..

Senior Investigating Officer, Detective Chief Inspector Lee McNevison said: “We hope that the sentences will, in some small way, provide comfort and a degree of closure for the Creaney family.

“They have conducted themselves with great dignity over the past two and a half years since Owen’s murder and more recently as they listened to the often difficult evidence at the trial.

“Our thoughts today are with them and with Owen. 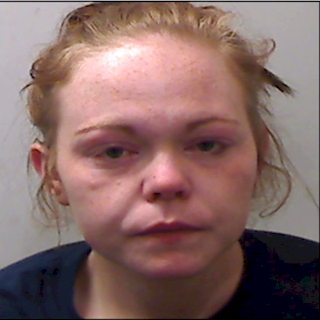 “In closing, I would like to thank the community in Moyraverty and in Lurgan for their co-operation and assistance in this investigation.

“They provided information, made statements and gave evidence.

“All of this support was crucial to securing convictions.”

Owen Creaney’s parent, Jim and Teresa, said: “The loss of such a wonderful son has left us heartbroken.

“He was a kind soul and didn’t deserve what happened to him. Owen would have helped anyone.

“He thought he was with his friends but these people turned out to be his killers. 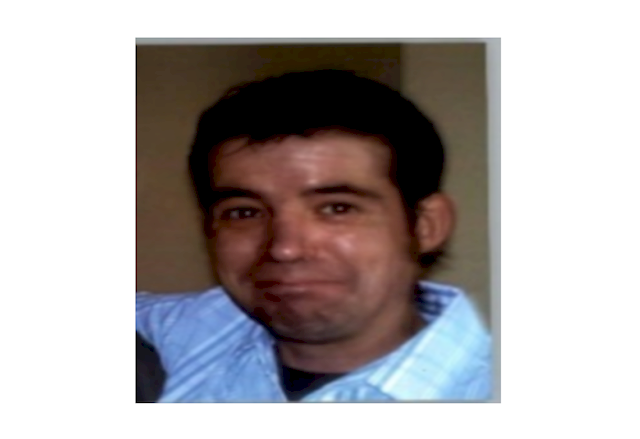 “Owen will be sorely missed by his immediate family, the wider family circle and his friends. He is in our thoughts every day. We miss him very much.

“We would like to thank the police, the Public Prosecution Service and everyone involved in this case for all their help.

“We would also like to thank our friends and relations for all their kind words and prayers. They are very much appreciated.”