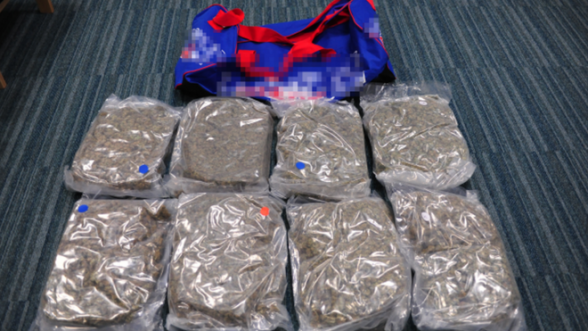 DETECTIVES have arrested a man in Liverpool for questioning over suspected drugs offences almost a year ago.

Police said the arrest relates to an investigation into the seizure of approximately £1m of suspected herbal cannabis in the Dargan Road area of Belfast on the evening of Tuesday, January 26.

He is being brought back to Musgrave PSNI station in Belfast for questioning.