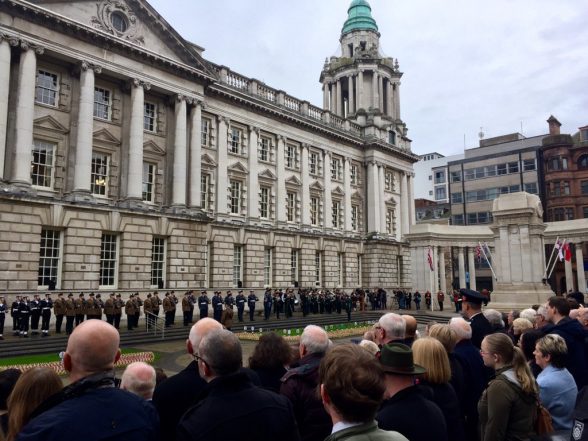 In Belfast, the city’s Lord Mayor and Her Majesty’s Lord Lieutenant of Belfast will be in attendance with government ministers. 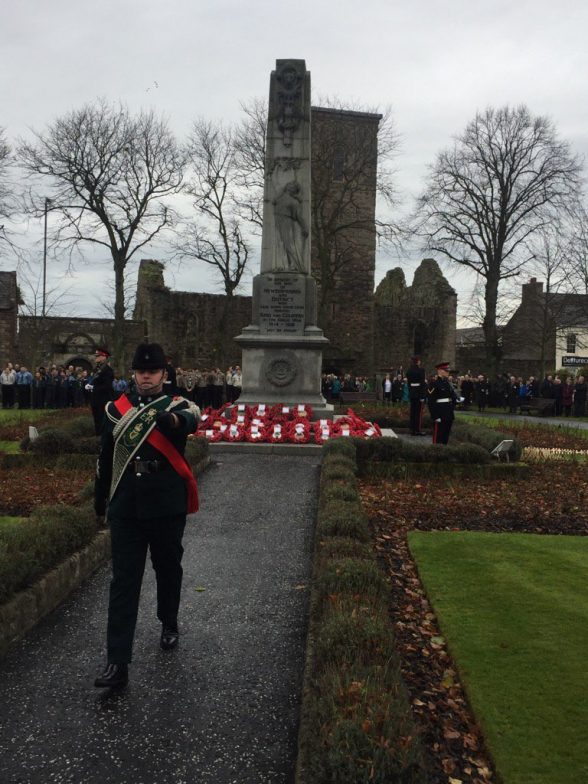 Thousands of soldiers also left the country and the Irish army to join British forces during World War Two.