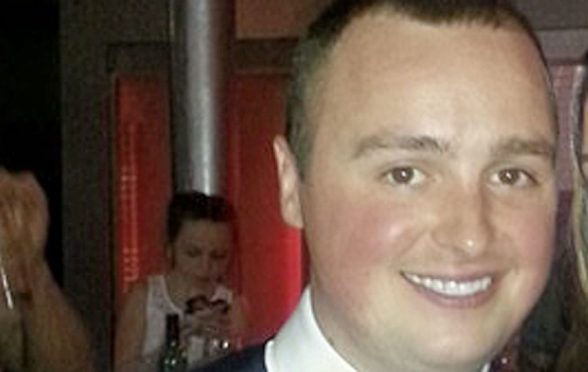 THE SON of dissident murder victim Kevin Kearney died yesterday after his sports car smashed into a tree in north Belfast.

Kevin Kearney jnr, who was in his 20s, was driving alon in his a hot hatch Toyota Supra when it collided with the tree just before mid day.

It is believe his silver car had driven down the Limestone Road before turning left onto York Road, where it collided with a street sign before hitting the tree.

The victim had three children, including a son who was born last year.

Mr Kearney was rushed by ambulance to the Royal Victoria Hospital for treatment but later died from his injuries.

York Road was cordoned off between Brougham Street and North Queen Street for most of yesterday, causing significant traffic problems.

“My sympathies are with his family. North Belfast is just numb at this news, particularly at this time of year in the run-up to Christmas,” he said.

Friends of Mr Kearney paid tribute to him on social media. One said he was “heartbroken” by the death, while another said he was a “lovely person”. 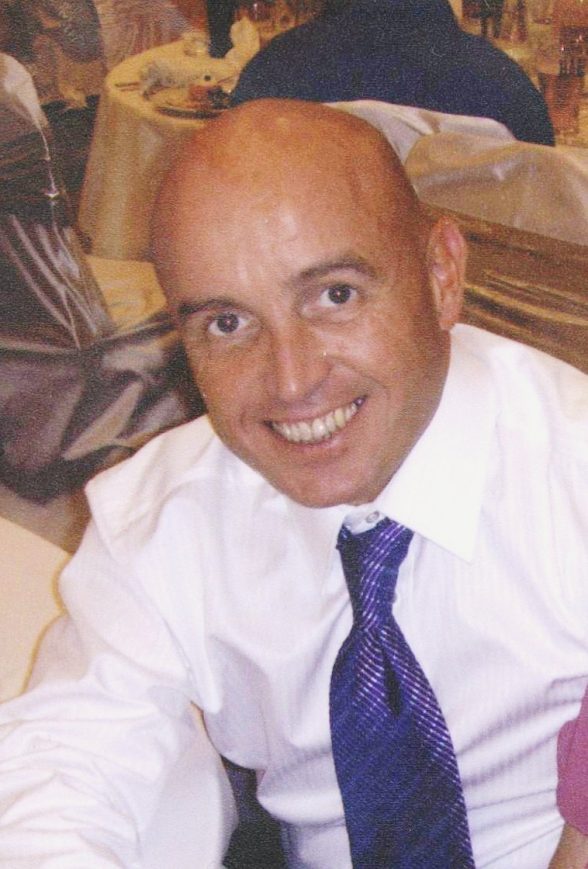 His body was found in Alexandra Park, close to Limestone Road, after his dogs returned home without him

The father-of-four was a well known drug dealer in the area.

A man who was only just out of prison at the time is the prime suspect for the murder.

The hitman is believed to have been working as a security force agent spying on senior dissident republicans.

Anyone with information about yesterday’s crash is asked to ring police on the 101 number.