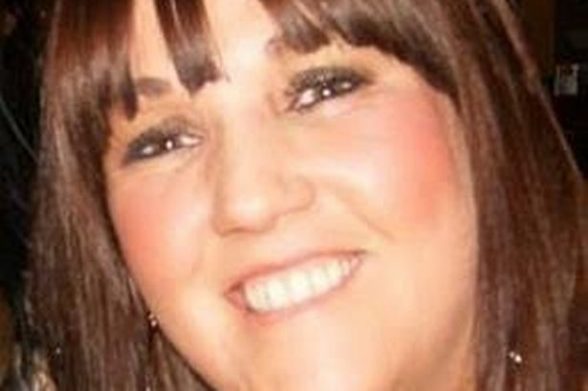 THE man wanted in Northern Ireland over the murder of Jennifer Dornan is fighting for his life in a hospital in the Republic.

Raymond O’Neill was due to appear in court last week for an extradition hearing for him to be handed over to the PSNI.

But hours before his appearance, O’Neill took an overdose of pills at a Portlaoise jail and was rushed to hospital for treatment.

The 37-year-old’s condition is now described as “critically ill”.

Ms Dornan was stabbed at her home in the Lagmore estate which was set on fire on August 2, last year.

O’Neill, of Summerhill Walk, Dunmurry, later went on the run for the PSNI who wanted to question him.

In February this year, he was arrested in Dublin by Gardai on a foot of a European Arrest Warrant issued by the PSNI’s Extradition Unit.

O’Neill appeared in court and was remanded into custody to Midlands jail where he overdosed last Thursday.