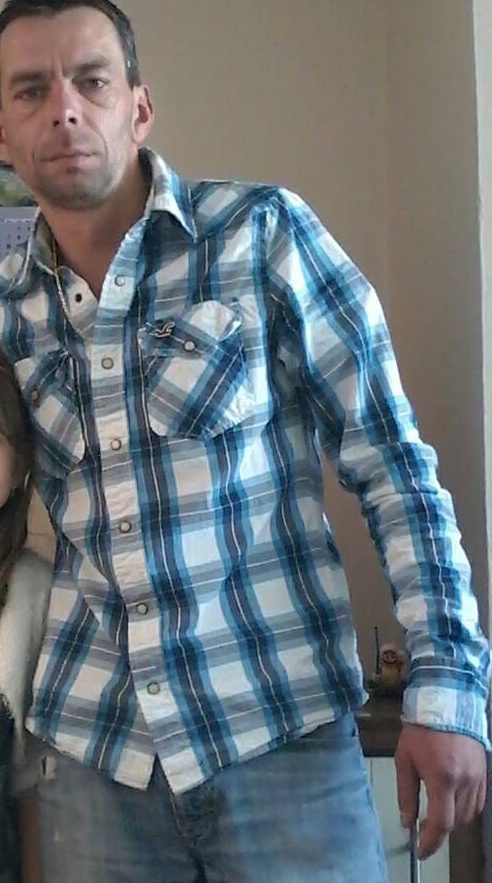 THIS is 37-year-old who died after a single-vehicle crash in the early hours of this morning.

Manchester Utd fan Kamil Cervenka, a father-of-two who is originally from Slovakia, died in the crash on the Portglenone Road in Randalstown, Co Antrim.

Police said the crash happened shortly before 12.15 am close to the junction with Groggan Road and Portglenone Road.

It is understood the victim worked at a car-breakers yard in the area.

Police have appealed for anyone who witnessed the crash to contact them on the 101 number.