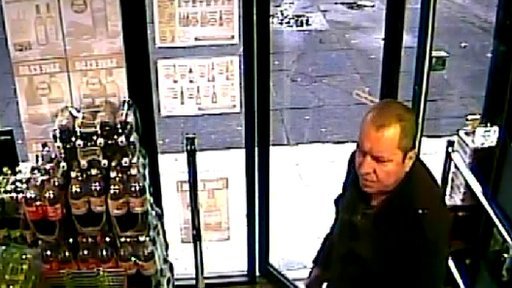 DETECTIVES from the PSNI’s Major Investigation Team have arrested a 36-year-old man over the north Belfast murder of Basil McAfee.

The 30-year-old was was found dead in the living room of his house in December 2013.

Detective Chief Inspector Peter Montgomery said the suspect was detained in Belfast this afternoon and is being questioned at Musgrave police station.

Mr McAfee’s body was discovered in the living room of his home in Henderson Avenue on December 20 in 2013.

He was the victim of an attack involving an axe and a knife. He was last seen alive on the evening of 19 December.

Police later released CCTV image of Mr McAfee in a local off licence before heading back to  his house.

It is believed to have been the last time he was seen alive before he was callously murdered.