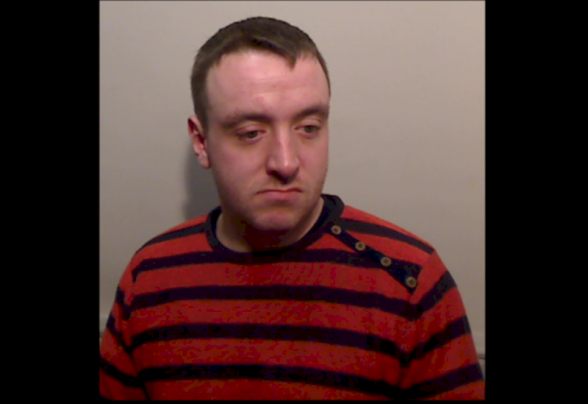 POLICE have welcomed the jail term imposed today on a 31 year old Belfast man after he was caught with a sub machine gun and ammunition almost two years ago.

Vincent Kelly, formerly of Hawthorn Street in west Belfast, got off a bus from Dublin in Belfast city centre and was travelling in a taxi along Grosvenor Road when he was stopped by police on 20 November 2014.

When the weapon was forensically examined and test fired, it was discovered that the sub machine gun could only be fired on fully automatic mode, thereby increasing its lethal capability. 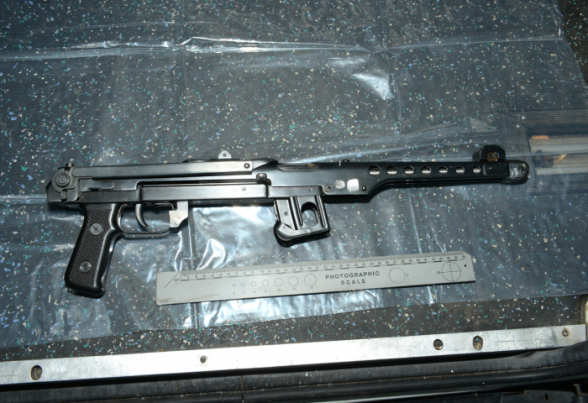 Kelly pleaded guilty to possession of a firearm with intent to endanger life and was sentenced to nine years imprisonment today at Antrim Crown Court.

Detective Chief Inspector Gillian Kearney said: “We are delighted to have taken this lethal weapon off the streets.

“Lives have undoubtedly been saved due to the work of officers in Serious Crime Branch, supported by our colleagues in An Garda Siochana.

“Those who follow a path of violence need to realise that their activities will inevitably lead to serious consequences for themselves. 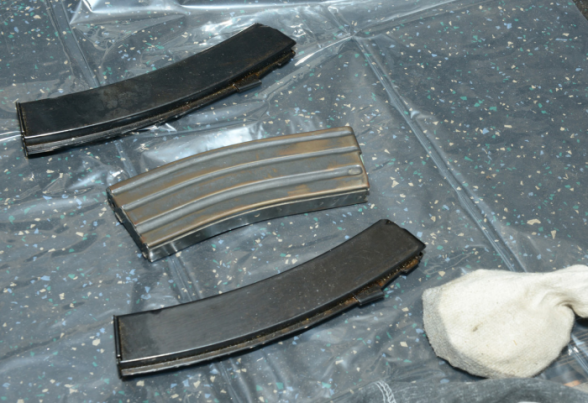 Three magazines were also found in Kelly’s holdall, two of which fitted the sub machinegun

“Police remain committed to taking illegal firearms out of circulation and putting those involved in this potentially deadly activity before the courts and behind bars.”