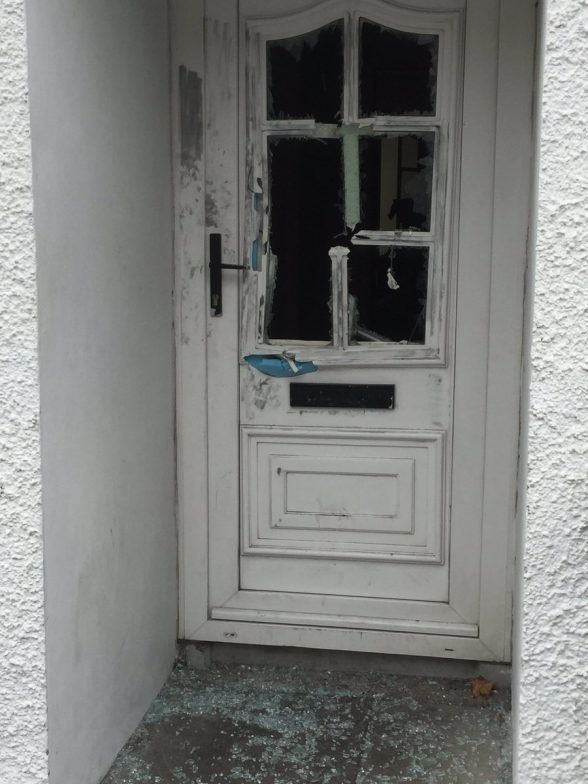 POLICE are investigating after two houses in a seaport town were damaged in pre-dawn attacks by masked men armed with hatchets.

One of the homes attacked belonged to a 27-year-old man arrested last month as part of an investigation into dissident republican activity.

He was later released without charge.

Men smashed windows and damaged the door of a Seahill Road house at about 1.20 am.

A house on Fleet Street was attacked at roughly the same time.

A couple in their 20s and their young son – who were in the Seahill Road house at the time – were not injured.

At the Fleet Street property, damage was caused to the inside of the house as well as to windows and a door.

A couple in their 20s who were in this house at the time cheated injury.

The PSNI are working to establish whether there is a link between the two incidents and a car later found burned out in a field at Walnut Avenue in the town. 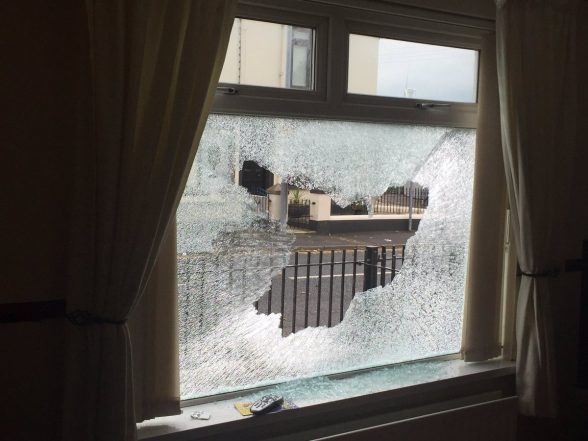