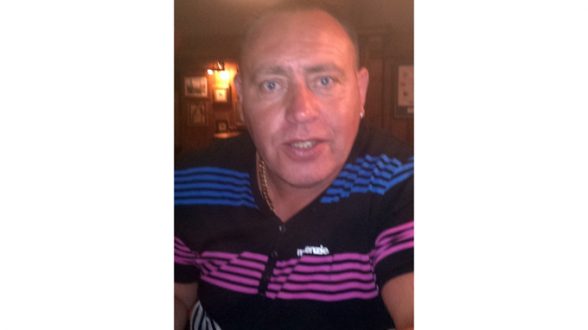 Police say one man was arrested in Scotland and two were detained in north Belfast during the dawn arrest and search operations.

All three are being taken to Musgrave police station in Belfast for questioning.

The suspect arrested in Scotland is aged 29 and was detained in the north Ayrshire area with assistance from officers in Police Scotland.

Searches of two properties in north Ayrshire are also being conducted.

The suspects arrested in Belfast are aged 33 and 61.

Boreland, 46, as shot a number of times on August 7 with a shotgun as he got out of his car to walk to his flat in Sunningdale Gardens in north Belfast.

Detectives believe the murder was ordered by a UDA rival heavily involved in the cocaine trade in Northern Ireland.

He was once a hired hitman for London criminals. 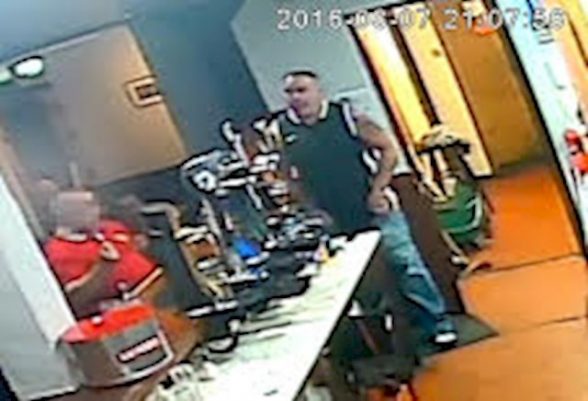