POLICE TARGETING UP TO 70 DRUG GANGS OPERATING IN NORTHERN IRELAND 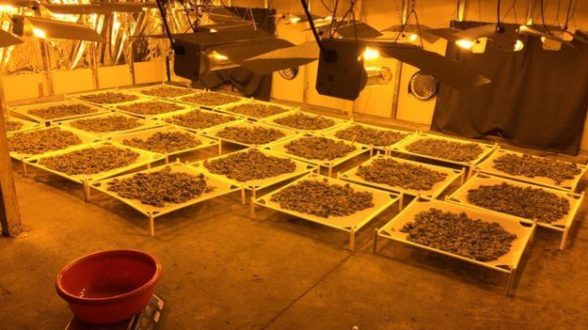 THE PSNI officer in charge of tackling drugs crime has revealed that the police are currently targeting around 50-70 crime gangs within Northern Ireland.

Detective Chief Superintendent Andrea McMullan said these gangs can range in size but police are specifically focusing their efforts and attention on 100–130 people linked to drugs criminality.

The profiles of these suspects include individuals from Northern Ireland, the Republic of Ireland and European nationals. Some of these also may have a paramilitary background.

DCS McMullan said: “Drugs seizures go up and down seasonally, however they have gone up year on year since 2006.

Police say it is unclear whether the increase in seizures is due to police becoming more effective or there are more drugs in circulation.

But DCS McMullan believes there is a growing confidence in policing among communities in Northern Ireland and a stronger relationship between the two.

This has increased reporting and added valuable information to police intelligence, resulting in more searches, seizures and arrests.

Officers are also engaging with partner agencies, particularly in the health sector, focusing on targeted prevention by ensuring officers on the ground are working with communities to highlight the dangers and harmful effects of taking drugs, as well as concentrating on enforcement, leading to seizures and arrests.

However, police believe that due to seizures and prosecutions over the last year, drug dealers have become more cautious, for example, dealing in smaller consignments in case they get caught.

Figures show cannabis is the most prevalent illegal drug. It causes mental health problems and depression.

It is addictive and often can be an entry drug to other substances.

DCS McMullan said: “Organised crime is a business, a business without integrity, being conducted to make money with no care shown towards the people who are hurt.”

Benzodiazepines are also a problem: police made 614 seizures last year. 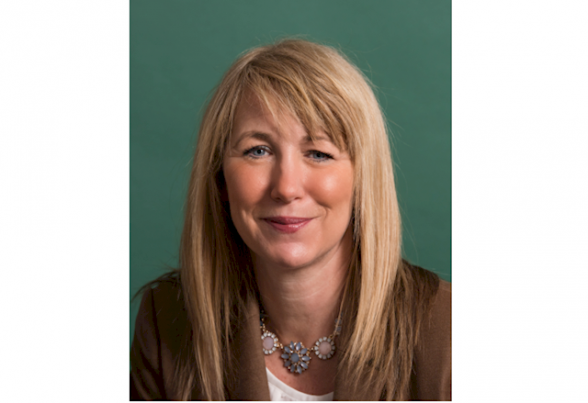 DCS McMullan said: “These drugs are either being sold illegally by users receiving them on prescription or being sold over the internet or they may be counterfeit medication.”

Benzodiazepine is a factor in a large amount of drug related deaths in Northern Ireland.

PSNI and local councils have been particularly successful in reducing the threat posed by New Psychoactive Substances (NPS) currently referred to as legal highs particularly in the Belfast area.

Despite the lack of primary legislation the PSNI, working with partners in District Council Environmental Health Departments, have been successful in removing over the counter sale of NPS, commonly known as legal highs from head shops across Northern Ireland.

Whilst legislation is now in place, there continues to be no more over the counter sales of NPS in Northern Ireland.

The police focus has therefore been on low level street dealing. As a result of a partnership approach in which Environmental Health Departments used their powers in relation to the sale of dangerous goods and police deployed powers of arrest, the supply chain has been broken.

New psychoactive substances legislation is currently being used as an enforcement tool with the result that fewer people are taking these dangerous substances and fewer deaths are being linked to them.

Detective Chief Superintendent Andrea McMullan said: “Drugs are illegal because they are harmful.

“The Programme for Government is, in part, about improving health and wellbeing.

“If we are not tackling issues such as cannabis, which have a harmful effect on health and mental health, we are building a dangerous legacy around community health and welfare.”