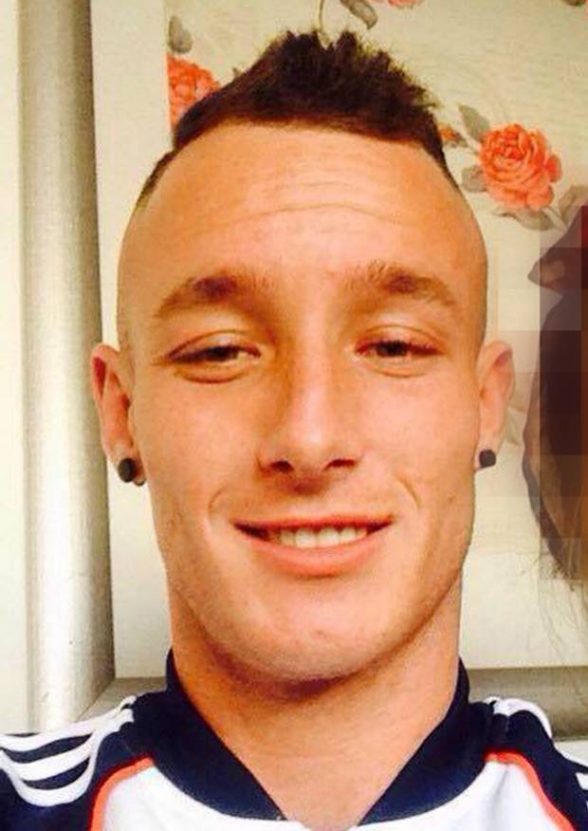 Stab victim Ryan Conlon fighting for his life in hospital

DETECTIVES have charged a 26-year-old man with the attempted murder of Ryan Conlon.

Mr Conlon, aged 23, was stabbed at Britton’s Court, west Belfast, at about 9 pm on Saturday night.

He remains in a critical condition in the Royal Victoria Hospital in west Belfast.

The 26-year-old man is due to face Belfast Magistrates’ Court later today for a first remand hearing.