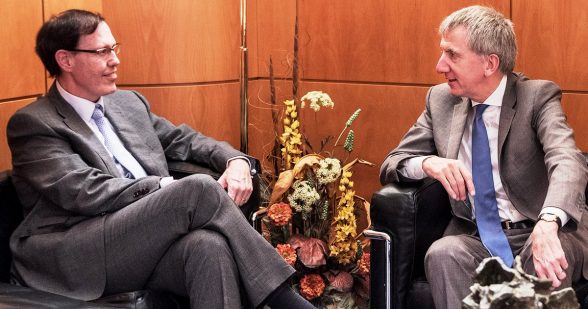 THE SDLP has called on Sinn Fein Finance Minister Mairtin O’Muilleoir to clarify what he knew about party colleagues coaching Jamie Bryson before he gave evidence to the Stormont committee probing the Nama ‘fire sale’.

SDLP leader Colum Eastwood says Minister O’Muilleior has questions to answer about the scandal which has rocked Stormont.

The Sinn Fein chair of the committee Daithi McKay resigned yesterday and was suspended by the party over the affair.

Today, his pal and party worker Thomas ‘The Coach’ O’Hara has also been suspended for helping Bryson formulate his testimony to the committee of MLAs.

But Sinn Fein are desperately keen to kill the story before it causes any further damage to the party.

It says Mr O’Muilleoir has no questions to answer over the affair which has been the biggest embarrassment since leading party figure revealed in December 2005 that he was a top level spy for MI5 and RUC Special Branch.

The SDLP disagree and point to the tweets reported in yesterday’s Irish News between McKay, O’Hara and Bryson which made reference to Mr O’Mulleoir and what questions the South Belfast MLA might ask at last September’s hearing.

“I’m just trying to establish what Máirtín or someone can jump upon and say: ‘there’s no way we can turn him away, this is credible, relevant and in the public interest’,” one message from O’Hara to Bryson said.

Another states: “Try to get Máirtín to say something in the meeting, even let him see how comprehensive the document is, so as he knows it’s not bullshit.”

The SDLP questions can’t be put to the Finance Minister as he is currently abroad on official business.

The Department of Finance tweeted a picture of the 56-year-old newspaper company director in northern Spain stating:

“Minister came off leave to discuss areas of cooperation with his Basque counterpart Ricardo Gatzagaetxebarria.”

The Department doesn’t say why Mr O’Muilleoir “came off leave” to go to the Basque region.

But the SDLP say they will not let the matter drop until it gets answers to its questions. 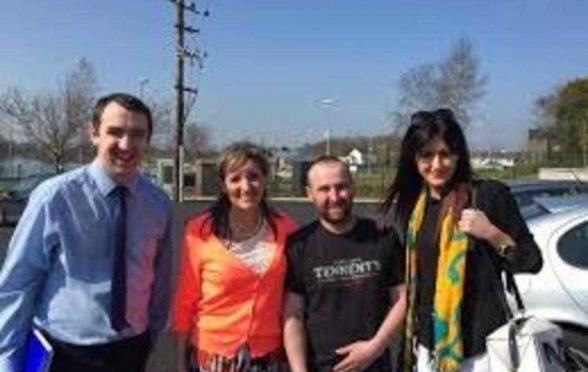 Colum Eastwood said: “The seriousness of these revelations cannot and must not be underplayed.

“The investigation into alleged malpractice and corruption, involving the single biggest property deal in Irish history, is of critical importance to the confidence and accountability of our political institutions and to the North’s business community. Interference in that investigation only serves the purposes of those who are alleged to have corruptly benefitted from it.

“Sinn Féin don’t do lone wolves, they do scapegoats.

“The statement of absolute denial by Martin McGuinness will therefore be naturally met with extreme scepticism.

“Our Joint First Minister also fails to understand that Daithí McKay falling or being pushed on to his sword will not make this problem go away for Sinn Féin. They have many more questions to answer.

“Here’s five to begin with:

“1. What other witnesses did Sinn Féin MLA Daithí McKay & Sinn Féin adviser Thomas O’Hara coach prior to their appearance at NAMA inquiry?

“2. Did the Finance Minister Máirtín Ó Muilleoir receive any communication from either the Committee Chair Daithí McKay or Thomas O’Hara to ensure that Jamie Bryson’s evidence was heard in open session? 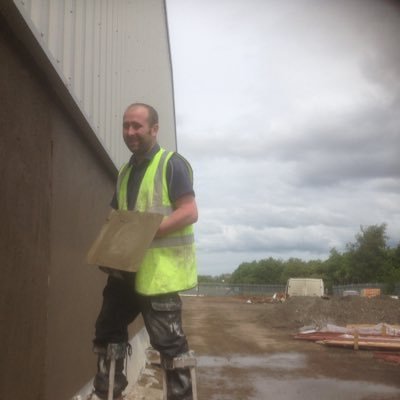 “4. Did Finance Minister Máirtín Ó Muilleoir receive any communication from McKay or O’Hara with regard to the appearance of any other witnesses?

“5. When was Joint First Minister Martin McGuinness made aware of these allegations and what precise steps did he take once he found out? How many members of Sinn Féin did he speak to?

“After 9 years of misrule from the DUP and Sinn Féin, it was thought public confidence in our institutions was at rock bottom. These revelations will further erode the public’s faith.

“The SDLP will ensure that the effort to uncover the truth around NAMA is not derailed by Sinn Fein who have willingly endangered the integrity of this investigation through their contempt for democracy and accountability,” added the SDLP leader.

The PSNI has yet to make any public comment on whether it will launch an investigation into the Sinn Fein ‘coaching’ scandal engulfing Northern Ireland’s fragile political process.