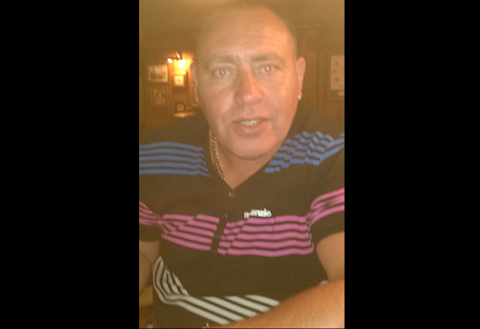 DETECTIVES investigating the murder of deposed UDA chief John ‘Bonzer’ Boreland last night revisited the scene of his killing one week after he was blasted to death.

The 46-year-old was hit several times from a sawn off shotgun as he got out of his car to walk to his flat in Sunningdale Gardens in Belfast at around 9.50 pm last Sunday night.

Uniformed police and detectives spoke to motorists, pedestrians and neighbours in a bid to get information about the killers.

Police said that although they had made an arrest and searched a number of properties, they have still not found the shotgun used to kill Mr Boreland.

They have recovered a silver Renault Megane that they believe was in Sunningdale Gardens at the time of the shooting.

It was found partially burnt out at an entrance to a quarry on Wheelers Road in Lisburn on Tuesday and is being examined by a forensic team.

“We are appealing to anyone who saw this silver car last Sunday night and between last Sunday and Tuesday when it was recovered,” said Detective Chief Inspector Justyn Galloway of the PSNI’s Major Investigation Team. 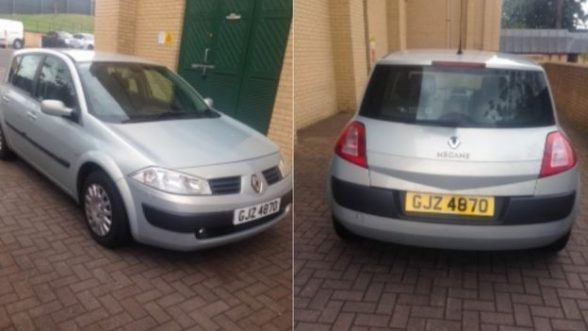 “We also want to hear from anyone who saw the car over recent days and weeks – who was in it, where it was being driven or parked?

“This is a key line of enquiry at this stage in the investigation.

“We are also still interested in the movements of a black Peugeot 307 car, which was travelling along Sunningdale Gardens in the direction of Sunningdale Park.”

DCI Galloway said it was important that people with information about Mr Boreland’s murder gave it to police.

“Detectives want to talk to anyone who can assist with completing a picture of Mr Boreland’s movements in the 24 hours leading up to his death.

“We know he was in a bar on the Oldpark Road until shortly before he was shot.

“We want to talk to anyone who was in his company there or saw or spoke to him after he left.”

Last week, police said ‘Bonzer’ Boreland had been warned about a threat to his life within the past few months.

Tensions among loyalist paramilitaries and criminality are among a number of lines of inquiry, they said.

But their early assessment is that it was not a sectarian murder.

A funeral service was held for Boreland in north Belfast on Saturday.