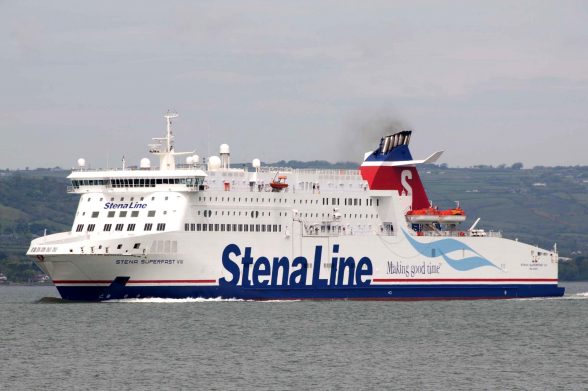 The winners will be determined by the consumer, who has until 30 September to cast their vote, with the successful companies announced at the BTA Gala Awards Dinner, being held in London on 23 November 2016.

Stena Line is the biggest ferry operator on the Irish Sea, with the largest fleet and the widest choice of routes from Britain to Ireland, including Belfast to Cairnryan, Belfast to Liverpool, Holyhead to Dublin and Fishguard to Rosslare routes.

During 2015, the company experienced a significant increase in passenger numbers, carrying more than 2.5 million on its Irish Sea routes.

Orla Noonan, Stena Line’s Head of Travel commented: “We’re delighted to be nominated for not one but two awards.

“Over the last number of years we have been developing our Irish Sea routes significantly and its rewarding for both our customers and staff to see that commitment being recognised by such an influential trade organisation as the BTA.

“Fingers crossed for an historic ‘double’ for Stena Line in November.”

“This year there are nearly seven hundred nominations listed against 83 Award categories and competition to win a British Travel Awards will be fierce.

“In 2015 more than a million votes were cast by the consumer to decide the winners, making the BTAs easily the largest awards programme in the UK.

“Voting in the 2016 Awards is now open and nominated companies have until 30th September to lobby their happy customers for votes – good luck to Stena Line.”

The British Travel Awards are considered the benchmark for excellence when it comes to finding out who really is the best in the travel industry.