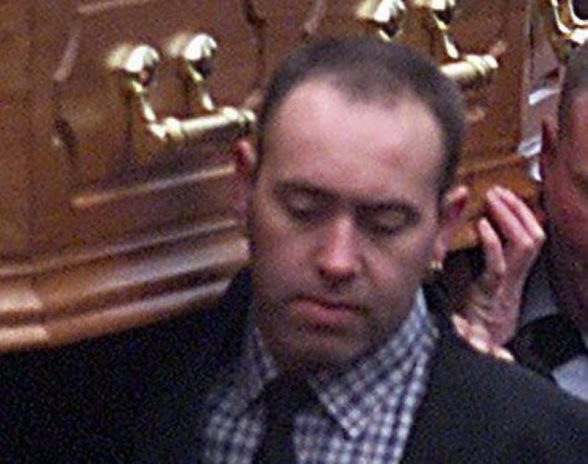 DETECTIVES have launched a murder inquiry tonight in north Belfast.

The attack happened around 9.50 pm in the Sunningdale Gardens off the Ballysillan Road in north Belfast.

The source says Boreland had been rushed to hospital in a critical condition.

But he later died of his injuries.

Crime scene investigators are currently at the scene looking for clues to his killers.

Boreland, a former Irish League footballer, may have been the victim of an internal loyalist feud, said the source.

Tensions have been high in recent weeks between rival loyalist paramilitary factions.

Boreland was jailed with Shoukri over a blackmail plot against a Catholic family who ran a north Belfast bar.