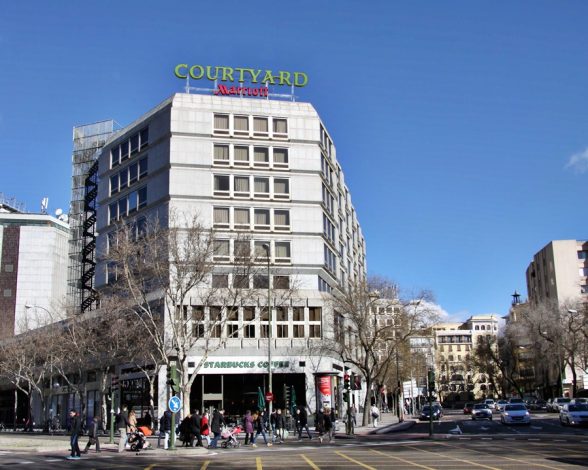 The four star Courtyard Hotel by Marriott in Madrid, ~Spain

It has a number of great value deals available.

For more information or to book, call in to one of Clubworld Travel’s branches, call 028 3025 7555 or visit www.clubworldtravel.com.

You can also find all the latest deals on Facebook.com/clubworldtravel

Prices are subject to availability at time of booking.