POLICE APPEAL FOR INFO OVER DEATH OF DESSIE MEE FROM APARTMENT 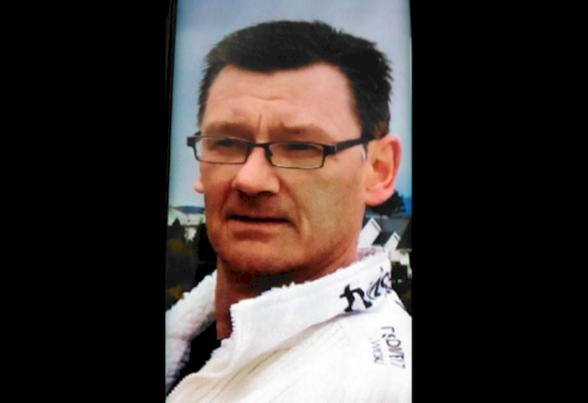 DETECTIVES from the PSNI’s Major Investigation Team probing the suspicious death of a man last night are appealing for information.

As part of attempts to establish the man’s last known movements, detectives have named him as Dessie Mee, aged 45, from Blenheim Drive in Newtownards.

He was in an apartment and one theory detectives are investigating is that he fell to the ground suffering a serious head injury.

An ambulance was called but he was later pronounced dead at the Ulster Hospital in Dundonald.

Detective Superintendent Kevin Geddes from MIT said: “Mr Mee was found outside Millers House apartment block in Regent Street shortly before 7.50 pm last night. He had been in an apartment immediately beforehand.

A post mortem examination will take place in due course.