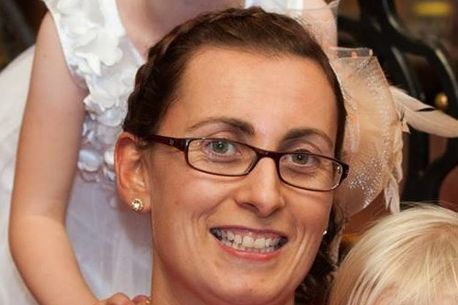 THE funeral will take place in west Belfast today for mum Valerie Armstrong.

The mum-of-three died on Wednesday, July 20, after being struck by a scrambler on Tuesday evening while walking her dog in Colin Glen Forest Park

Her funeral will leave her Colinbrook Park home for Requiem Mass at 1pm in the Church of the Nativity in Poleglass.

The burial will follow afterwards at Blaris Cemetery in Lisburn.

Mrs Armstrong, who is originally from Co Westmeath, leaves behind husband Seamus and their three children Dylan, Lucy and Sophie-Belle.

Her husband Seamus laid flowers and a note in Colin Glen Forest Park this week saying he would love his “beautiful wife” “always and forever”.

A 17-year-old appeared in court last week charged with causing her death by dangerous driving.

He was remanded in custody.