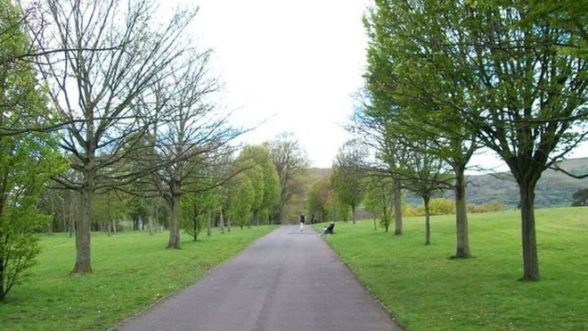 A WEST Belfast man has faced a court charged with raping a 16-year-old boy at the weekend.

The 39-year-old was charged with three counts of rape and one of sexual assault.

The charges are in relation to an attack on a teenage male as he walked home in the early hours of Saturday through the Falls Park area.

At this morning’s hearing, no bail application was made and Scannell was remanded in custody.

But if Scannell makes an application either at the magistrates’ court or the High Court, the prosecution will be strongly objecting to him being released on bail.