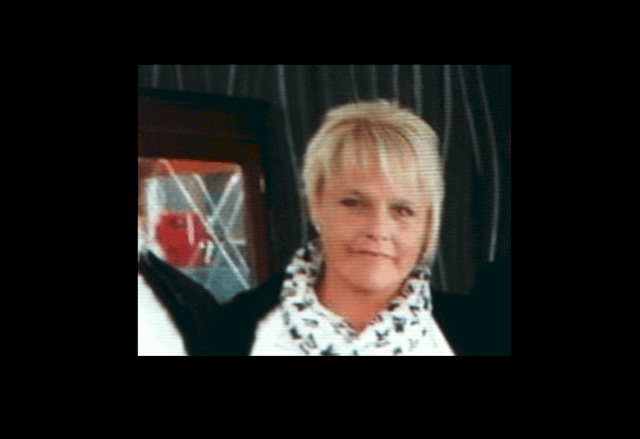 DETECTIVES are appealing for information following the death of a woman which police are treating as suspicious.

33 year old Joanne Thompson, a mother of four, was found at her home in Old Mill Court in the town on Wednesday morning, 13 July, by a relative.

Detective Inspector Chris Wilson said: “We are making enquiries into events leading up to Joanne being found and are making two specific appeals for help from the local community.

“The first is to people who attended a bonfire in the West Winds estate at Dakota Avenue on the Eleventh Night.

“We want to hear from anyone who witnessed any disturbance or altercation at the bonfire.

“The second appeal is to anyone who noticed any activity around Joanne’s home at Old Mill Court between 9pm on Tuesday 12 July and 11am on Wednesday 13 July.

“We are making a number of enquiries and studying the findings of a post mortem examination.

“I would ask anyone with information about Joanne to contact the incident room at Newtownards police station on the non-emergency number 101.

“Alternatively, people can use the independent charity Crimestoppers on 0800 555 111 if they want to provide information anonymously.”