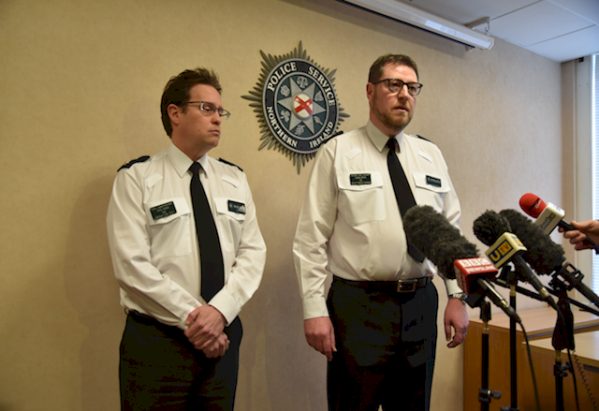 A SENIOR PSNI officer has praised the “largely successful” Twelfth of July parades.

In a statement, Assistant Chief Constable Stephen Martin said: “I am pleased that today’s Twelfth parades have passed off largely successfully following months of preparation by the Police Service of Northern Ireland, together with many groups and partners.

“I understand that expressing cultural identity is important within our society and equally that people have the right to protest peacefully.  I would like to praise the responsible approach taken across our communities in bringing positive influence to bear in ensuring today’s parades and protests were mostly lawful and peaceful.

“There was a minor confrontation at the Ardoyne shop fronts following the formal events of the day. This was peacefully resolved in co-operation with community representatives.

“There were also however a number of reported breaches of Parades Commission determinations.

“While the foremost consideration of my officers today was to keep people safe and ensure that all events, parades and protests passed off peacefully and within the law, we had evidence gathering operations in place to record any offences. We will now be studying the footage recorded and if any offences are detected we will investigate and take appropriate action.

“Over coming days we will also be further examining various complaints, including reports of hate incidents, made to police about material, some of which was clearly distasteful and offensive, placed on bonfires. Where police are aware of a crime being committed, an investigation will follow.

“Lastly I would like to pay tribute to the officers and staff who I had the privilege of leading today.

“They did a professional job ensuring that public safety was maintained, human rights were observed and that community disruption was kept to a minimum.

“Regrettably one officer suffered injuries when he was knocked down by a vehicle in Coagh and I wish him a speedy recovery.

“However, this one injury is in stark contrast to the number of officers injured on the Twelfth in recent years.

“Undoubtedly, from a policing perspective this has been one of the most successful Twelfths in recent years,” added ACC Martin. 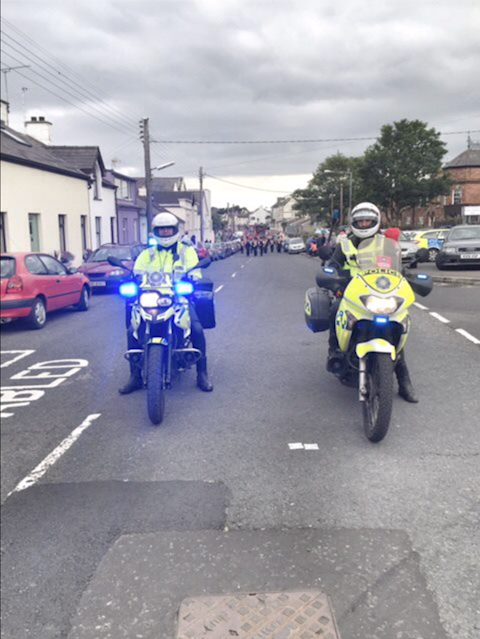