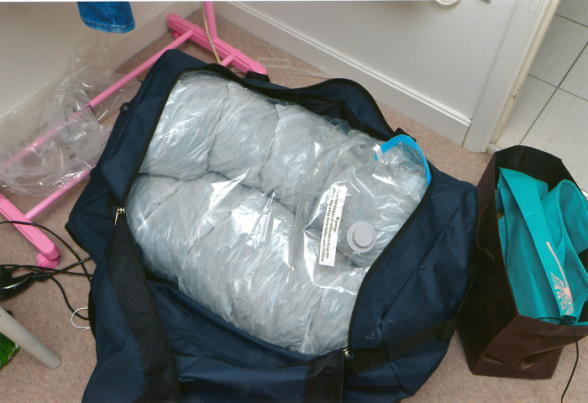 DETECTIVES have dismantled a South East Asian organised crime group which was using an upmarket apartment in Belfast as a hub to distribute drugs across the UK.

The drugs, mainly herbal cannabis, were posted into Northern Ireland from outside the UK and then re-distributed to other parts of NI and Great Britain.

Detectives from Reactive and Organised Crime Branch swooped on an apartment in Belfast city centre in October 2014.

Inside they seized £560,000 worth of herbal cannabis, smaller quantities of other drugs, cash and equipment used in cannabis cultivation.

A number of cash and drugs seizures were made subsequently in other parts of Northern Ireland including Carrick and Portadown.

Cars were seized and restraining orders imposed on bank accounts.

Police conducted a total of 12 searches, made seven arrests and interviewed 13 people during the investigation which was codenamed Operation Karhold.

Today at Belfast Crown Court, three gang members who admitted their roles in the operation which distributed drugs and laundered the proceeds from their sale were sentenced.

Illegal immigrant 41 year old Hui Lin was sentenced to five years in prison after he admitted possession of Class A drugs, possession of herbal cannabis with intent to supply and importing cannabis.

He was also sentenced to a total of three years, to run consecutively, for various money laundering offences.

Juan Guan, aged 38, from Jerusalem Street in Belfast was sentenced to three years after he admitted possession of herbal cannabis with intent to supply.

Illegal immigrant 32 year old Yu Li was sentenced to three and a half years after he admitted importing herbal cannabis and intending to supply it.

On Friday, two women were also sentenced at Laganside Courts for their roles in the operation.

Haixia Guo, aged 31, with an address in Sheffield, was given a 12 month sentence, suspended for two years after she admitted a number of money laundering offences.

Student Ying Han Zhao, aged 25, with an address in London, was also given a 12 month sentence, suspended for two years after she admitted three money laundering offences

The officer leading the investigation, Detective Inspector Andy Dunlop, said: “This has been a lengthy and detailed investigation which began when we became aware of packages being sent from Spain in October 2014 and culminated in today’s sentencing.

“We have worked with colleagues in South Yorkshire Police and the Metropolitan Police along with the National Crime Agency to progress our enquiries and secure evidence to put before a court.

“The evidence was such that the defendants admitted the offences.

“Our investigation identified several bank accounts into which substantial amounts of money had been paid and then transferred.

“One account in the name of London student Ying Han Zhao had more than £66,000 lodged from Belfast in three months. 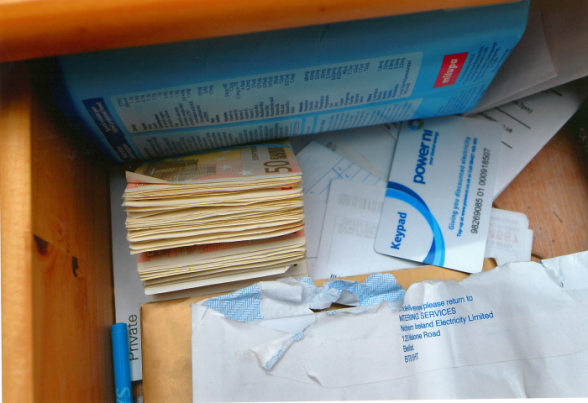 “Although this crime group based their activities in Belfast, their criminal reach spread to Great Britain and beyond. We believe we have taken down a major drugs supply network.

“The investigative reach by law enforcement has been extensive and effective.

“We are committed to making Northern Ireland a hostile environment for criminals.

“We will work to put criminals before the courts and have them convicted on the evidence we collect.

“We will also seek to ensure they do not derive any material benefit from their illegal activities.

“To a large extent, we rely on information to progress investigations.

“When we get information, we will act on it.

“We will continue to police the threat posed by drugs as part of our commitment to keep people safe. 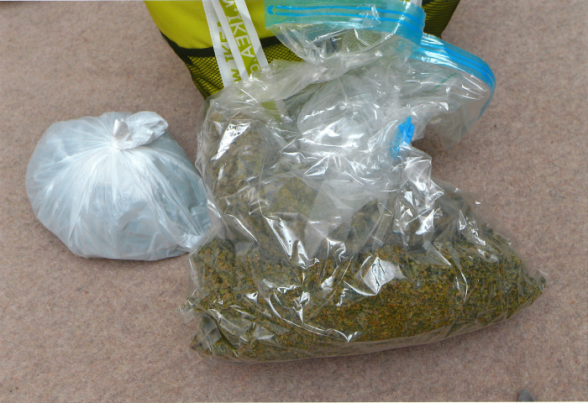 “I would ask anyone with information about drugs or suspicious activity to contact either the police on 101 or the independent charity Crimestoppers anonymously on 0800 555 111.”

Confiscation proceedings are now being pursued which may result in the seizure of substantial assets. 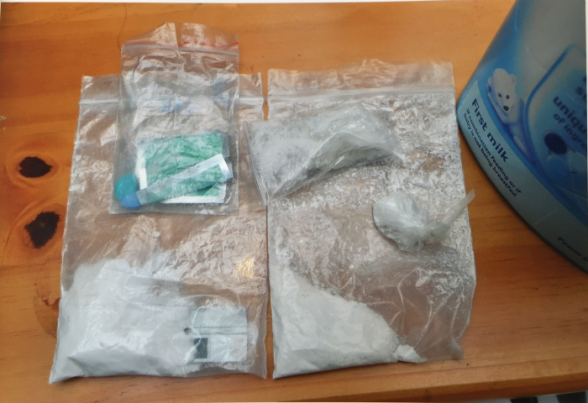