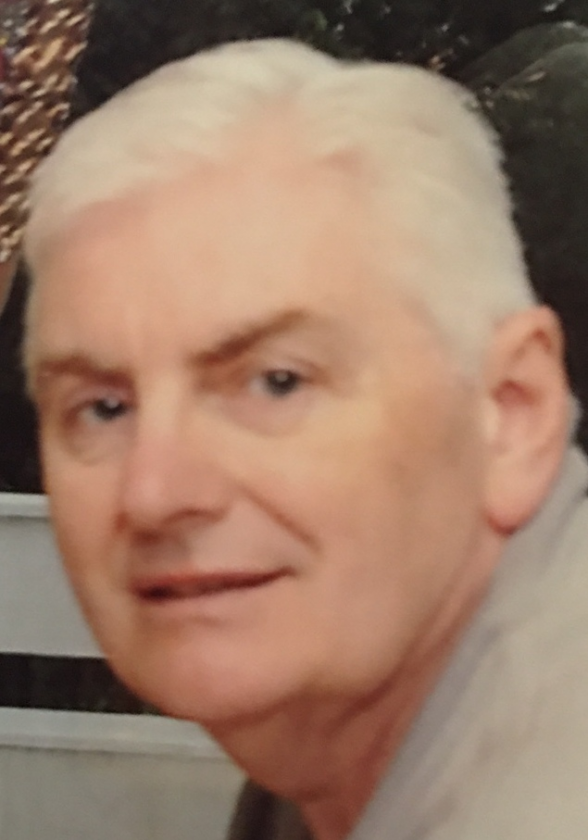 POLICE and the family of a missing 57 year old man  are becoming increasingly concerned for his welfare.

Michael Meenan from the Newry area has not been seen since 9pm on Thursday 30th June.

It is believed that he may have travelled to the Strabane area and crossed into Donegal early this morning in a red coloured Peugeot 207 car.

Police would ask Michael or anyone who knows of his whereabouts to contact officers at Ardmore station in Newry on 101.