ARDOYNE PARADE DEAL COLLAPSES AFTER INTERMEDIARIES FAILED TO GET AGREEMENT 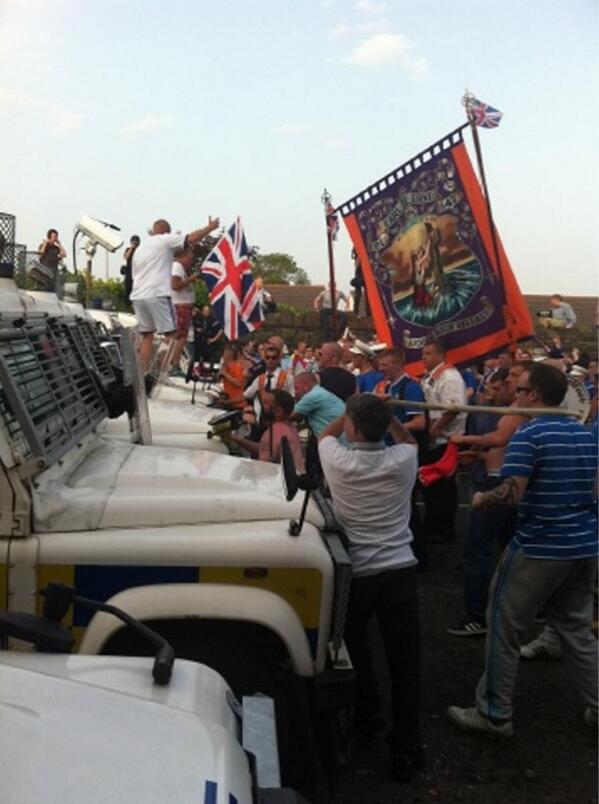 A DEAL to end a controversial dispute between the Orange Order and a republican t residents group in north Belfast has collapsed.

Intermediaries said they were unable to reach agreement “despite some positive feedback”.

Under the proposal, an Orange feeder parade prevented by the Parades Commission from returning to Ligoniel in 2013, would have been completed on Friday morning.

A loyalist protest camp at Twaddell Avenue would then have been dismantled.

On Tuesday, the talks facilitators, Rev Harold Good and Jim Roddy, said: “Over the past few weeks, we have spent some time taking soundings from various people with a view to finding a resolution to the issues surrounding parading and protests at the Twaddell/Crumlin Road interface.

“Despite some positive feedback on our ideas, we have been unable to achieve agreement for a resolution at this moment in time.”

In response, the County Grand Lodge of Belfast said it “very much regrets the initiative to resolve the Crumlin Road impasse did not succeed”.

“We thank those involved for their efforts and input,” it said, adding that it “remains committed to supporting the Ligoniel lodges as they complete their Twelfth of July parade.”

The Crumlin and Ardoyne Residents Association (CARA), which took part in the talks, held a public meegting on Monday night to outline details of the proposed agreement.

On Tuesday, Sinn Féin MLA Gerry Kelly said the issue had “brought huge challenges” to the communities who live in the surrounding areas.

“All of us in positions of political leadership have a responsibility to continue to do all in our power to support those involved in seeking resolution to contentious issues through dialogue,” he said.

“This is an opportunity lost for the moment,” said Mr Kennedy.

“We had proposed this as a game changer two years ago, so we are very disappointed that it has not yet been possible to reach final agreement which had seemed within touching distance. I hope that this is not the end.”

They have blamed the lack of agreement on “Loyalists’ false sense of superiority over their neighbours, based on religion and/or political outlook”. 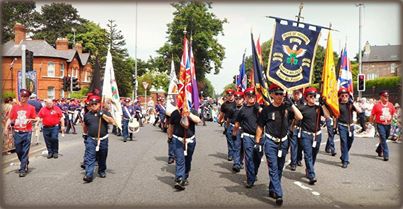