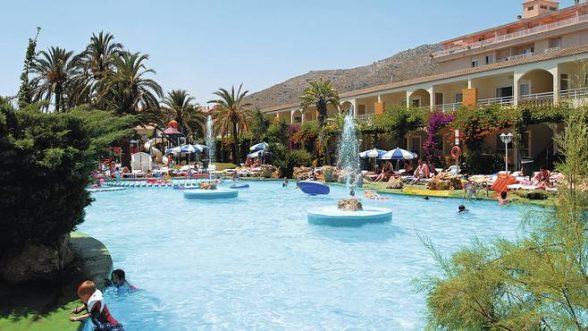 The inviting pool at the Club Mariner Apartments in Alcudia, Majorca. A family of four an stay for £1,345

CLUBWORLD Travel is one of the North of Ireland’s best known independent travel agents with seven branches.

It has a number of great value deals available.

For more information or to book, call in to one of Clubworld Travel’s branches, call 048 3025 7555 or visit www.clubworldtravel.com.

You can also find all the latest deals on Facebook.com/clubworldtravel

Prices are subject to availability at time of booking.