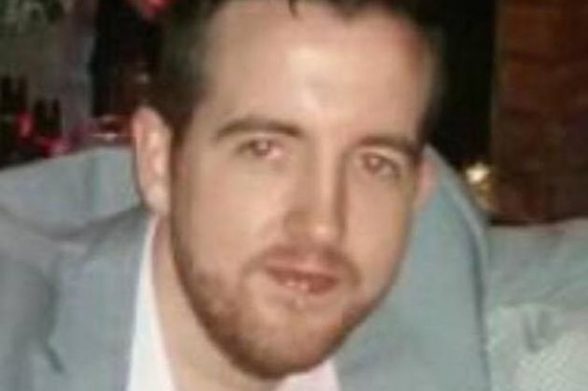 FRIENDS of an Irish fan are growing concerned after he went missing in France.

Belfast man Kevin Perry was last seen in Bordeaux while in the city ahead of the Republic of Ireland versus Belgium at the Euro 2016 finals onSaturday, June 18.

His friends have made contact with the local police and the Irish embassy in a bid to track him down.