A senior coroner has ordered fresh inquests into the deaths of 21 people in the Birmingham pub bombings in 1974.

Louise Hunt’s decision follows years of campaigning by relatives of those killed in the twin explosions.

She said there were two occasions where evidence supported claims the state had advance warnings of the attacks at the Mulberry Bush and Tavern in the Town pubs.

The IRA is widely thought to have been responsible for the bombings, which injured 182 people.

Ms Hunt said there was evidence that West Midlands Police had missed two potential warnings of the blasts, including a comment made by men linked to the IRA that “Birmingham would be hit next week”.

The first potential warning was an overheard conversation reported to police on 10 November – 11 days before the explosions.

Ms Hunt said there was “no indication that the police took any active steps in response to it”.

A second tip-off to police was received on the day of the attacks but was not followed up, she added.

“I have serious concerns that advanced notice of the bombs may have been available to the police and that they failed to take the necessary steps to protect life,” said Ms Hunt.

Concluding, she said: “This is specifically in respect of the two matters I have identified.

“It is only in respect of that issue that I consider there is sufficient reason to resume an inquest to investigate the circumstances of these deaths.

“So I am satisfied that the inquest should be resumed.”

Ms Hunt said claims that police were protecting a mole in an IRA cell were unfounded. She added that the response of the emergency services on the night of the blasts did not contribute to the deaths.

Speaking outside the court, Paddy Hill, one of the Birmingham Six who were wrongly convicted of the bombings, welcomed the decision to hold new inquests. 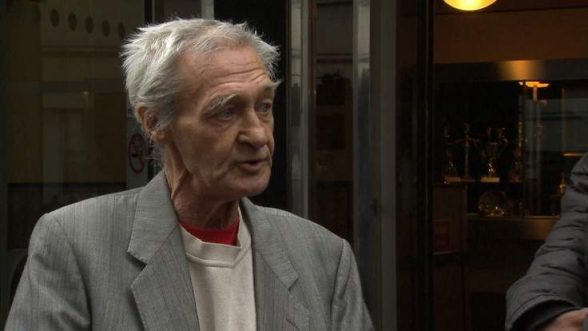 “The judiciary, the government and Birmingham police have been complicit over the last 41 years, and the cover-up is still going today,” he said.

“I am very sceptical about getting the truth. I don’t think Birmingham police can spell the word truth, never mind tell it.”

Bill Craig, a former West Midlands police officer whose brother James, 34, died in the bombings, said the new investigation would “end up as another Hillsborough” because of its length and complexity.

Julie Hambleton, whose sister Maxine, then 18, was among the victims, said the coroner’s decision was “way beyond our expectations”.

“Our loved ones did not ask to be murdered that night,” said Ms Hambleton, leader of the Justice for the 21 campaign.

“All we want is truth, justice and accountability.”