UPDATED NEWS…..POLICE TALK MAN DOWN TO SAFETY FROM BELFAST BRIDGE 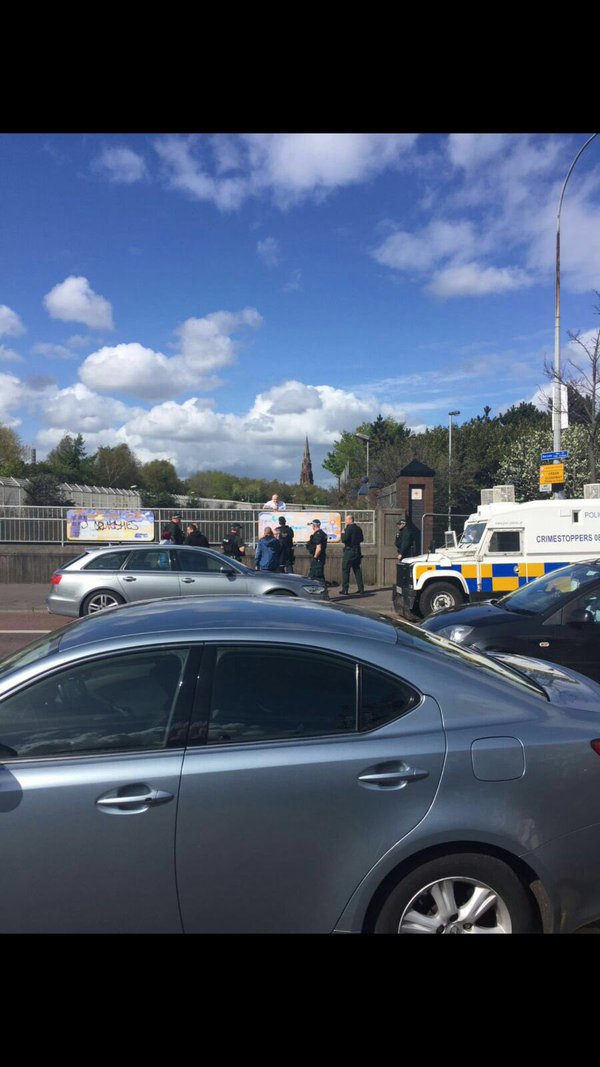 THE Westlink in Belfast over a “serious incident” involving a man who has been threatening to jump off the bridge.

Trained police negotiators are at the scene and have now successfully talked the man man down from the bridge.

He is now safe and is to receive medical attention.

Security sources said the man is “well known to the police” in the area.

He is described as a “vulnerable adult with alcohol dependency problems”.

As a result of the incident, the Westlink is currently closed in both directions between Divis Street and York Street due to an ongoing incident on Clifton Street Bridge.

It is expected to reopen shortly and ease rush hour traffic which is now snarled up heading back to the M1 motorway.