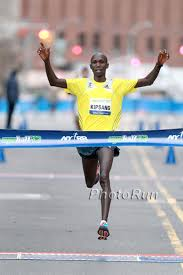 He came home in two hours, 17 minutes and 39 minutes on Monday.

Kositany broke clear in the closing stages to finish a minute and four seconds ahead of compatriot Eric Koech.

Dan Tanui completed an all-Kenyan podium as he finished third in 2:18.46.

Kositany’s winning time was almost two minutes faster than his previous Belfast best but he was just under four minutes outside the course record.

Ethiopian Negewo Ararisa ran the fastest ever Belfast time when he took victory in 2012 in 2:13.41.

The Kenyan, who set his personal best of 2:09.50 in Israel four years ago, also finished second in 2014 behind compatriot Freddy Sittuk. 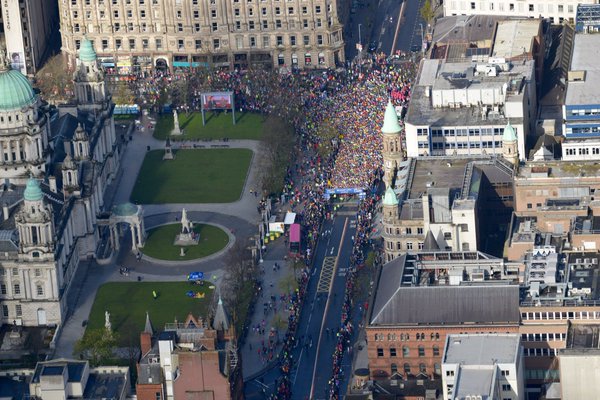 A view from the skies above from the PSNI’s helicopter