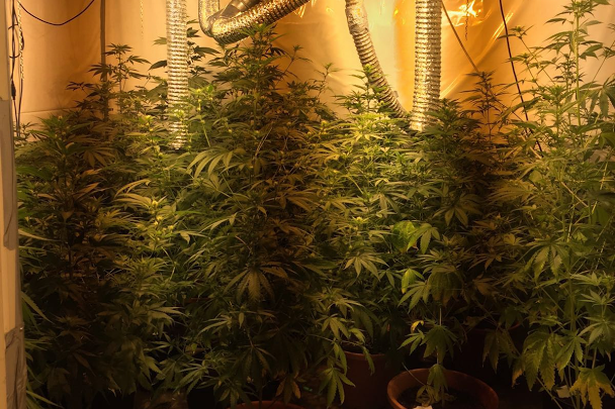 POLICE chiefs are jubilant after officers shut down another drug factory.

A man was arrested under the 1971 Misuse of Drugs Act following the find of a cannabis factory at a house in the Flax Street area of north Belfast yesterday, Thursday, April 28.

Officers from Belfast District Support Team carried out a proactive search at the residential premises and discovered cannabis plants and seedlings with an estimated street value of £22,000.

Several bags of suspected class A drugs were also recovered.

Sergeant Barton said: “A 24 year old man was later arrested on suspicion of Cultivating Cannabis and Possession of a Class A controlled drug. He has since been released on police bail pending further enquiries.”

Sergeant Barton continued: “I am pleased to have taken a considerable quantity of illicit drugs from the streets of north Belfast and I would encourage anyone with a desire to assist us to continue ridding the streets of illegal drugs to contact police on 101 with any information they have.” 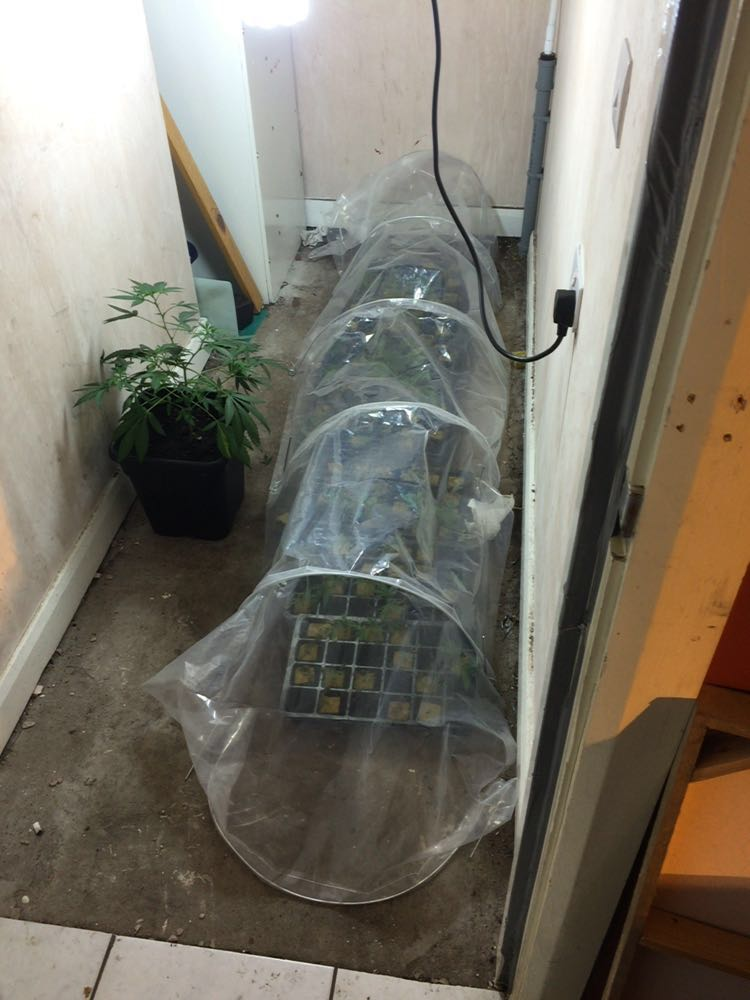