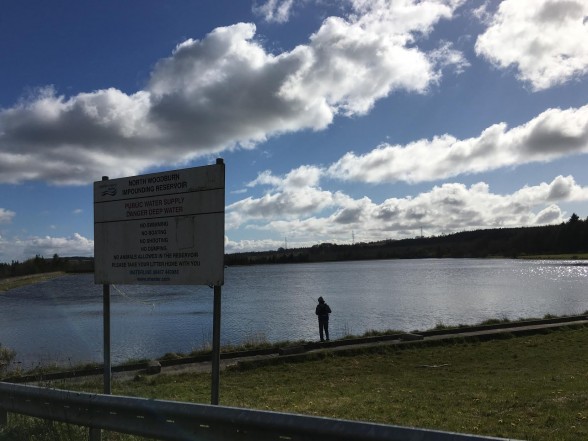 NI Water has closed two reservoirs in Carrickfergus amid fears of toxic contamination of the water supply to thousands of homes, the Belfast Daily can reveal.

Stop the Drill Campaigners said tonight that they are not surprised by NI Water’s move saying it has warned of the potential before drilling even started.

And they feel vindicated after taking a barrage of abuse from DUP politicians, including the party’s local MP Sammy Wilson who branded them as “economic vandals”.

A statement by NI Water said tonight: “NI Water officials told councillors that:-“The security and safety of the public water supply is NI Water’s top priority.  The company would not carry out or permit any activity, which would jeopardise the quality of the water delivered to our customers.

“All requests for activities within the catchment area which we own are assessed to ensure there will be no residual risk to the drinking water supply.

“We have carried out a detailed analysis of the risks to the public water supply in the Dorisland Catchment.

“As a precaution and to assist with allying public fears, NI Water has put increased monitoring of raw water in place at all reservoirs and at the treatment works (with automatic shutdown).”

What the statement does is to advise the public that amid fears of contamination they have had to close two reservoirs.

A massive campaign was organised by Stop the Drill to highlight the problems surrounding the problem of discharge from the site, and despite evidence given to the council that there was no company in Northern Ireland capable of dealing with the toxic waste the DUP en mass voted for the council to pass the motion.

The council can hardly say they were not told as the Stop the Drill Campaign have been telling them would happen for months.

In March, on his Facebook page, local DUP Sammy Wilson described the legitimate protestors as “economic vandals trying to hurt a legitimate business and who give all the wrong signals to potential investors in N.I.”

He adderd Of course there are some who having been fed the alarmist diet prepared by the anti- oil greens have genuine fears about the impact on the water supply.

“However there are numerous conditions attached to the permission to drill to prevent any such pollution.

“Apart from anything else NIW do not want to have a disaster on their hands and have been rigorous with the safeguards imposed.”

Given tonight’s move by NI Water, closing two reservoirs is likely to have been more than just a precuationary move.

This evening the normally shout-it-from-the-rooftops-DUP were remarkabley silent on NI Water’s decision.

Alderman May Beattie when contacted, said she would make a statement if I called her back in 15 minutes.

Belfast Daily did call her back, but she has been unable to take calls since then.

It’s no surprise that the DUP are now very quiet on this issue, despite the local counsellors refusal to listen to the protestors concerns and the evidence given in the Mid and East Antrim Chamber they are now conspicuous by their absence.

One Stop The Drill campaigner told Belfast Daily tonight:”Perhaps they are swimming in the reservoir…” 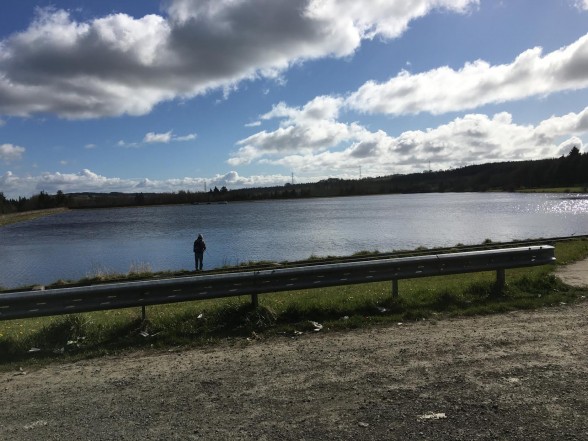