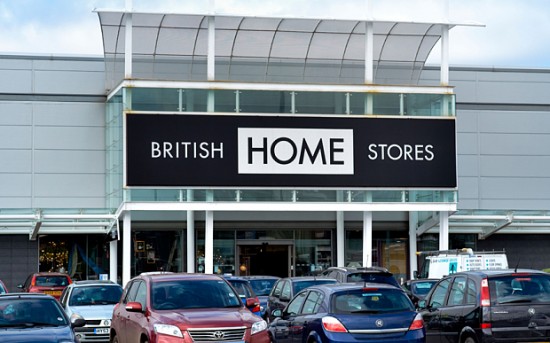 HUNDREDS of jobs are under threat in Northern Ireland this weekend as high street retailer British Homes Stores (BHS) is set to collapse.

Retail analysts expect administrators to be appointed tomorrow to the company which has been fighting a rearguard action to stay open because of mounting debts.

Across the UK around 11,000 job losses could be lost if a buyer can’t be found bringing to an end its 88 years of trading.

The demise of BHS would be the worst retail failure since Woolworths, which went bust at the height of the financial crisis in 2008 with the loss of 30,000 jobs.

A last-ditch attempt at a rescue by Sports Direct, the retail chain owned by the Newcastle United football club owner Mike Ashley, stalled yesterday, pushing BHS towards the brink.