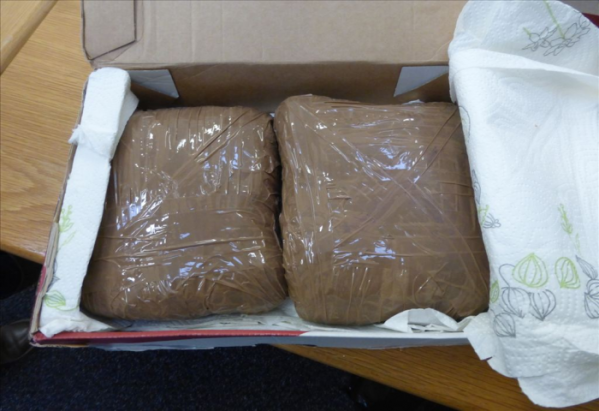 DETECTIVE from the PSNI’s Reactive and Organised Crime Branch have charged a man over a north Belfast drugs haul.

The 47-year-old was detained earlier today as part of the ongoing investigation into the seizure of cannabis (picture above and below) with an estimated street value of £30,000 in Skegoneill in March.

He is due to appear at Belfast Magistrates’ Court tomorrow, Friday, April 22.

Detective Sergeant Denis McGaffin said: “We will continue to pursue anyone suspected of involvement in the supply of controlled drugs.

“The passage of time does not hinder our efforts or determination to investigate crimes of this nature.

“If the evidence exists, we will find it and use it to ensure suspects are brought before the Courts”.

As is normal procedure the charges are reviewed by the PPS.

This is the third man to be charged in relation to this investigation. 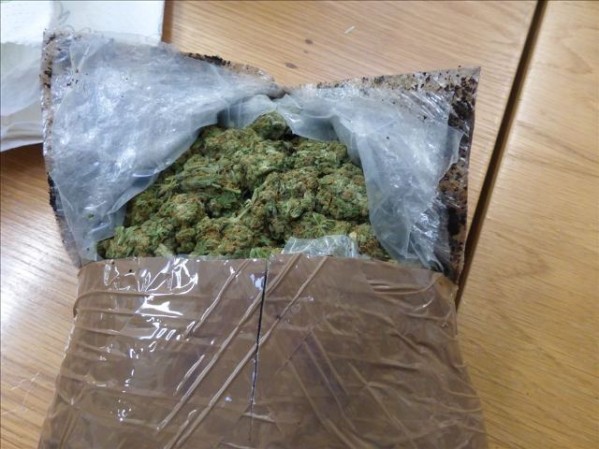