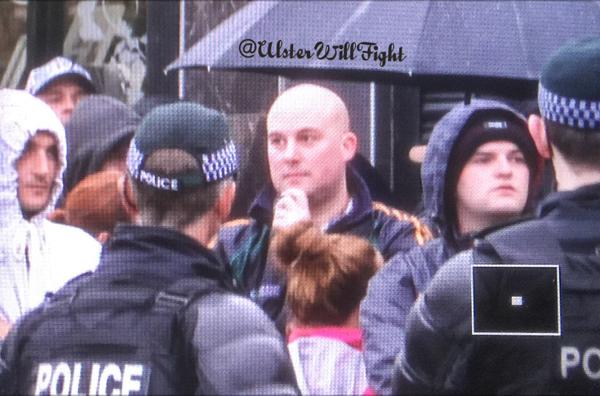 A mouthpiece for dissident republicans has been arrested by detectives investigating the murder or Michael McGibbon in north Belfast.

Dee Fennell was arrested on Sunday afternoon by officers from the PSNI’s Major Investigation Team (MIT).

The 34-year-old was arrested under section 41 of the Terrorism Act.

He was taken to the serious crime suite at Musgrave PSNI station in Belfast where he remains this morning for further questioning.

He was ordered to turn up at alleyway off the Crumlin Road where he was shot three times in the legs.

But the 33-year-old’s injuries later proved fatal when he bled to death after a bullet severed an artery in his legs.

The father-of-four was tended to by his wife Joanne, a nurse, who valiantly tried to stem the blood.

Dee Fennell is a high profile republican in north Belfast.

He is a spokesman for the Greater Ardoyne Residents Collective which is opposed to Orange parades through the area.

Fennell, of Torrens Avenue, is currently on bail after appearing in court in March where he denied three charges against him including encouraging support for the IRA.

He is to stand trial later this year at Belfast Crown Court on charges arising from a speech he gave last Easter at a graveyard in Lurgan during a 1916 commemoration event. 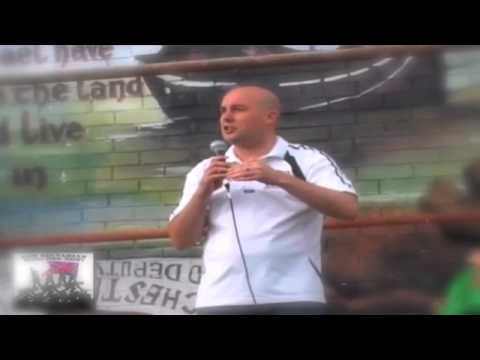