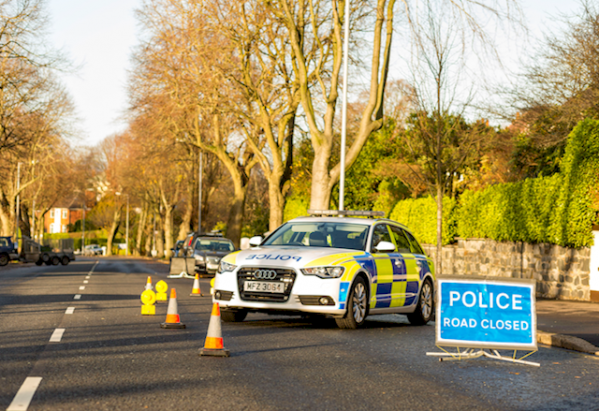 Fire crews and paramedics are also in attendance.

Firefighters had to cut two people from the cars they were trapped in.

They have now been conveyed by ambulance to the accident and emergency department at the Ulster Hospital in Dundonald, east Belfast.

The crash happened on Ballywalter Road just outside Greyabbey in Co Down.

Two cars are believed to have been involved in the crash.

The Ballywalter Road between Main Street and Ballybryan Road has now reopened.

A police spokesperson said: “Emergency services are at the scene and dealing.”