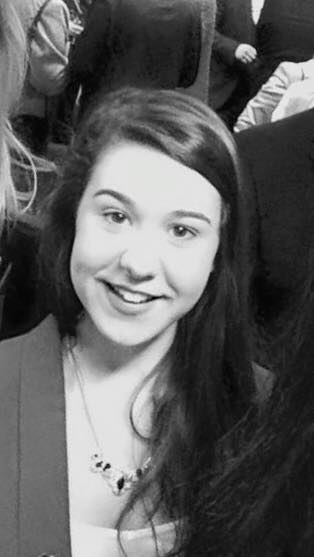 DETECTIVES are investigating after a woman died following a hit and run smash yesterday.

Lesley-Ann McCarragher was treated at the Royal Victoria Hospital in Belfast after being airlifted from the Monaghan Road in Armagh around 12.30 pm on Saturday.

Despite the valiant efforts of doctors, the 19-year-old died of her injuries earlier this morning.

The road between Umgola Road and Baltarran Road has now re-opened.

Detectives have since arrested a 17-year-old youth on suspicion of causing death by dangerous driving.

Her former school says it mourns the tragic passing of its former pupil and head girl.

“We mourn the passing of past pupil and Head Girl Lesley-Ann McCarragher who passed away early this morning.

“So many people from the school have fond memories of Lesley-Ann and we would like to send our condolences to her family and many friends at this time.”