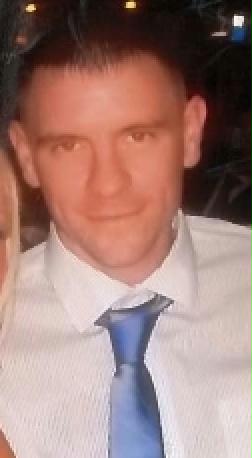 The 42-year-old Provo bomber was detained in the north of the city this morning.

Kelly has been and taken serious crime suite at Musgrave PSNI station in Belfast for questioning.

He was arrested last year over the IRA murder of Kevin McGuigan snr outside his Short Strand home in east Belfast.

Kelly is out on licence of the murders of nine people during an IRA bomb attack on Frizzell’s fish shop on the Shankill Road in October 1993.

McKee was found dead at his Glenpark Street home on 7 January by his mother.

He had been blasted to death a number of times with a shotgun.

The 31-year-old, who was out on bail on drug charges, leaves behind a partner and two young children.