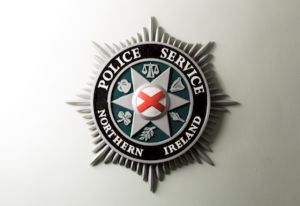 DETECTIVES from the PSNI’s Reactive and Organised Crime Branch have arrested a man following the search of a house in Lisburn under the Misuse of Drugs Act.

Police conducted the search of a house in Dundrod Drive on Tuesday, 5 April.

Officers seized in £5,000 in cash along with a small amount of herbal cannabis.

He was later released on bail pending further enquiries.