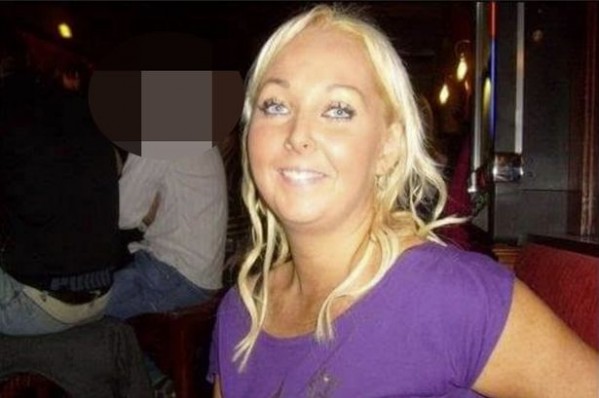 DETECTIVES investigating the murder of gan woman Laura Marshall have been given extra time to question a suspect.

The 31-year-old was found dead in her apartment in Victoria Street on Sunday evening.

Following the results of a post mortem examination, detectives from the PSNI’s Major Investigation Team launched a murder probe over.

Her 36-year-old boyfriend, Gary O’Dowd was later arrested for her murder murder.

He is understood to be the nephew of Lurgan Sinn Fein MLA and former Education Minister John O’Dowd.

Detectives from the MIT say they had been granted additional time by a court to question Gary O’Dowd.

“I am continuing appeal to anyone who may have seen or had any contact with Laura over the weekend to contact Detectives at Mahon Road on 101 or alternatively information can be passed anonymously to Crimestoppers on 0800 555 111.

“I also want to hear from anyone who saw or heard any activity at Laura’s home in Victoria Street over the weekend until Sunday evening at 5.30 pm.”