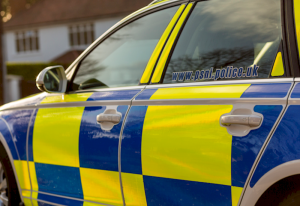 The 31-year-old woman was found dead at an apartment block in Victoria Street, Lurgan, on Sunday, April 3.

A 36-year-old man had been arrested in connection with the death.

A post-mortem examination is due to be carried out later to determine the cause of death.