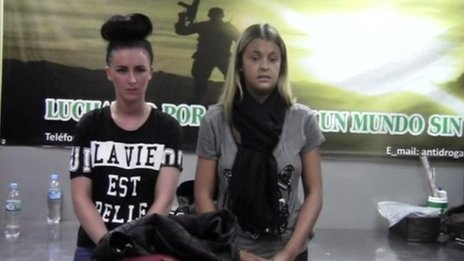 COCAINE drugs smuggler Michaella McCollum has been released from prison in Peru.

McCollum, from Dungannon, and Scot Melissa Reid were were caught with 11 kg of cocaine in August 2013 in their suitcases.

They were searched at Lima’s international airport and cocaine was found hidden inside packages of food.

The women initially claimed they had been kidnapped and forced to carry drugs, but later admitted the charges.

The pair confessed to trying to smuggle cocaine worth £1.5m from Peru to Spain and were jailed for six years and eight months.

Peruvian police later released pictures of McCollum walking along a street near her hotel clutching a parcel which they believe was the cocaine haul.

They claimed pictures of them sunbathing in Peru were later disproved as false by police who said the weather in the South American country at the time was overcast.

Cops believed the pictures were taken in Spain before they flew out to Peru.

Her solicitor Kevin Winters said she was released on parole on Thursday night and he was waiting to hear the terms of her release.

“I can confirm Michaella has been released from jail and I’m waiting to hear the outcome of the judicial process,” he said. 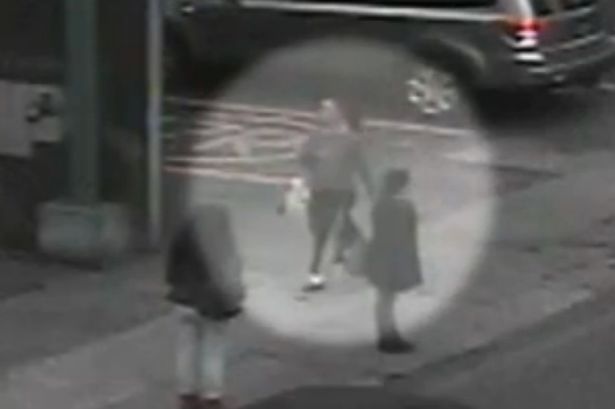