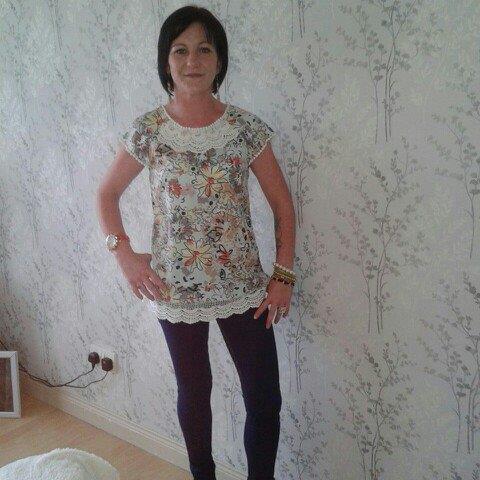 THE funeral of the homeless woman who died in Belfast city at the weekend will take place in two days time.

Catherine Kenny who is originally from Downpatrick will be laid to rest following Requiem Mass in St Patrick’s Church at 9 am on Wednesday.

The 32-year-old was the fifth person from the homeless community to die since the start of the year in Belfast.

Catherine was found on Saturday in the same doorway as her partner William ‘Jimmy’ Coulter who died last month.

Flowers have been left in the doorway by family, friends and even strangers who have been shocked at Catherine’s untimely death.

A candle was also lit in her memory.

An image on Catherine’s Facebook page from August 2014 read:

“The message of Hope and Freedom is that an addict, any addict can stop using drugs, lose the desire to lose, and learn a new way to live.

“The lie is dead.

Catherine would have celebrated her 33rd birthday this August.