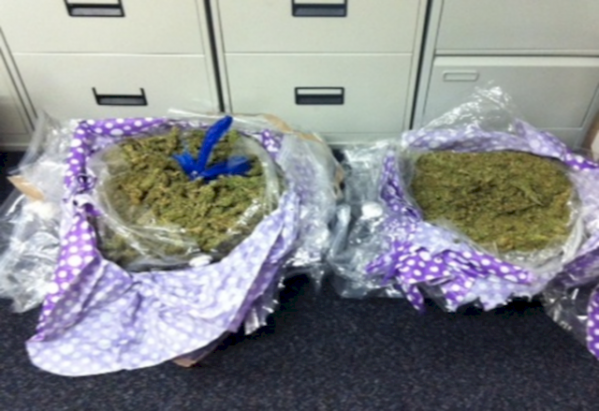 Police picture of some of the £400,000 herbal cannabis haul seized

DETECTIVES have charged a man and woman over the seizure of last week of £400,000 worth of cannabis.

The drugs were seized officers from the PSNI’s Reactive and Organised Crime Branch during a search in Newtownards and also from a car stopped on the M2 motorway.

He will appear at Belfast Magistrates’ Court tomorrow, Monday, March 21, for a first remand eharing.

Detective Inspector Andy Dunlop of the ROCB said: “The charges follow the seizure of around £400,000 of cannabis on Friday 18 March.

“Searches also took place in the Shore Road area of Belfast and in Newtownards as part of the investigation.”

A 52-year-old woman was charged with attempted possession of class B drugs with intent to supply.

She will appear before Coleraine Magistrates’ Court tomorrow morning for a first remand hearing. 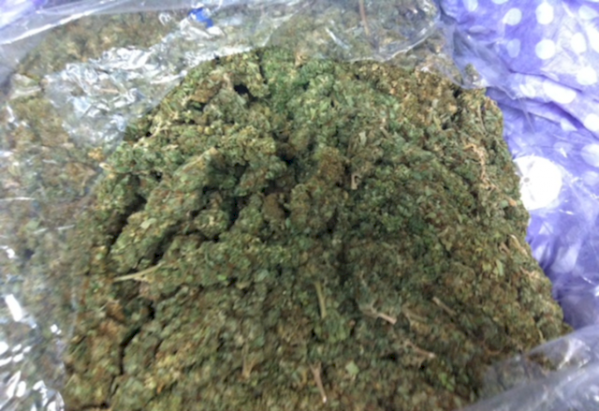