DETECTIVES have launched a murder inquiry into the death of prison officer Adrian Ismay who died yesterday 11 days after being injured in a dissident republican bomb attack.

Adrian Ismay, 52, was seriously hurt after a bomb exploded under his Volkswagen Transporter van on Friday, March 4.

The PSNI said that a post-mortem examination showed he died as a “direct result of the injuries” of the bomb.

The New IRA claimed responsibility for the attack.

Detective Chief Inspector Richard Campbell said: “Today is yet another difficult day for the Ismay family, his friends and colleagues as they struggle to come to terms with the events of the past 12 days.

“We have spoken to the family this morning and advised them of this development.

“We are also liaising with the Public Prosecution Service in relation to the individual who is currently charged with attempted murder and causing an explosion with intent to endanger life.”

The PSNI have also repeated an appeal for information on two cars that police believe may have been used by the bombers – a red Citroen C3 and a silver Skoda Fabia.

Both vehicles were seen arriving and then leaving the scene off the Cregagh Road in east Belfast not long after the bomb was planted under the VW van around 2.20 am.

DCI Campbell concluded: “This has been treated as a significant Serious Crime investigation from the outset and will continue as such.

“I would reiterate my appeal from yesterday about the two vehicles we believe were involved in this murder.

“The cars were a red Citroen C3 with registration SKZ6662 and a silver Skoda Fabia with registration KFZ2352.Anyone with information should contact detectives on the Non-Emergency 101 number or anonymously through the Crimestoppers Charity 0800 555 111”. 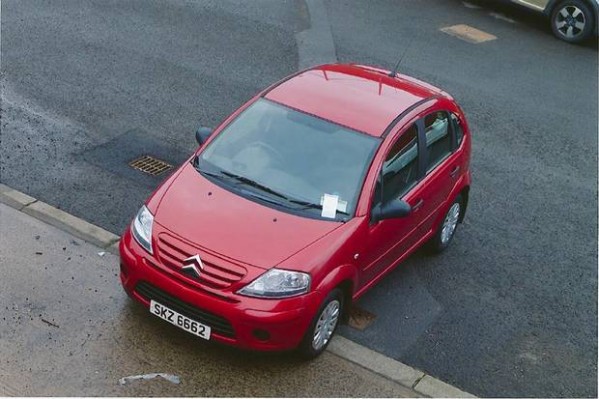 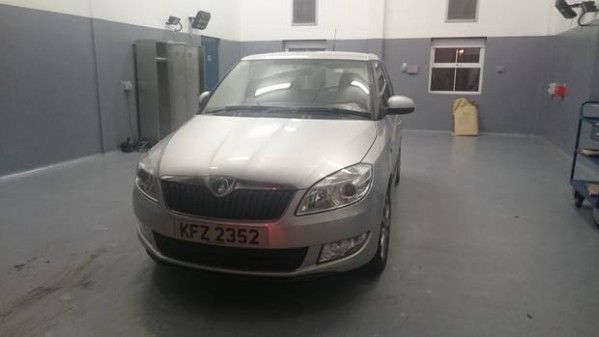