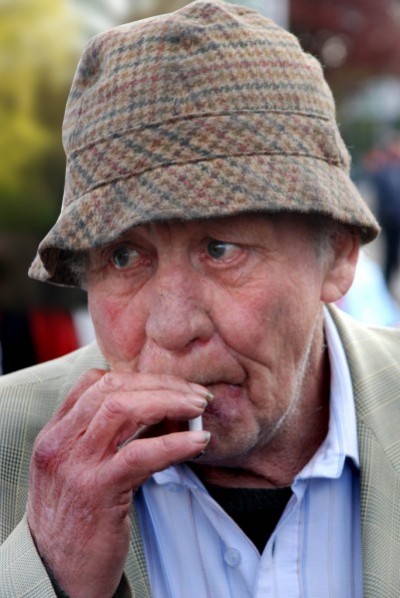 A man who became synonymous with the late Gerry Anderson’s radio show has tragically died in a house fire.

Geordie died in a house fire in Loughbrickland.

The Fire and Rescue Service said it was treating the blaze as accidental.

Fire crews were called to Geordie’s home on the Legannany Road on Tuesday afternoon.