NO REMAINS FOUND IN SEARCH FOR MURDERED LISA DORRIAN 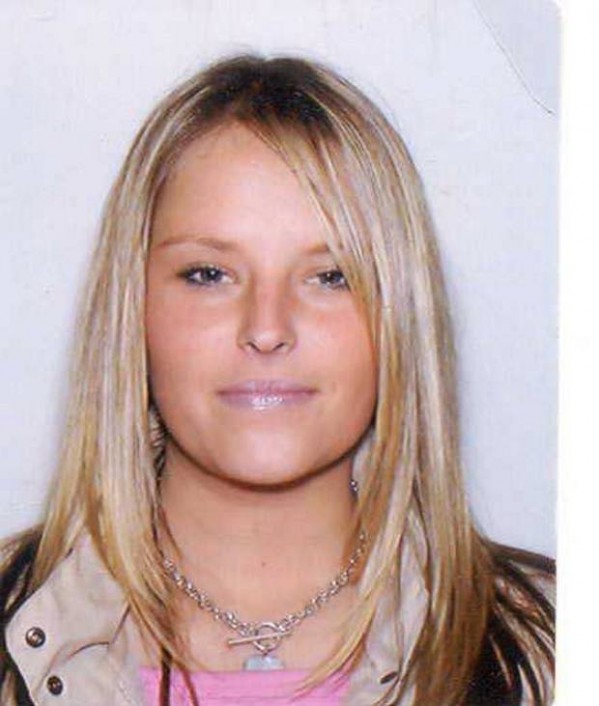 DETECTIVES investigating the murder of  Lisa Dorrian have ended a search of land.

The PSNI said no human remains were found during the search on the land at Newtownards Road in Comber, Co Down.

But police say a number of items were removed for further examination.

“We would again appeal to those individuals who know what happened to Lisa to provide that information.

“This would enable Lisa’s family to have some degree of closure as they face another anniversary of her disappearance in the coming days without the answers they so desperately crave and deserve.”

Lisa Dorrian was last seen at a party at a caravan site in Ballyhalbert in 2005.

Police have previously made several arrests, but no-one has been charged with the 25-year-old Bangor woman’s murder.

A total of £15,000 has been offered as a reward for information about her murder. 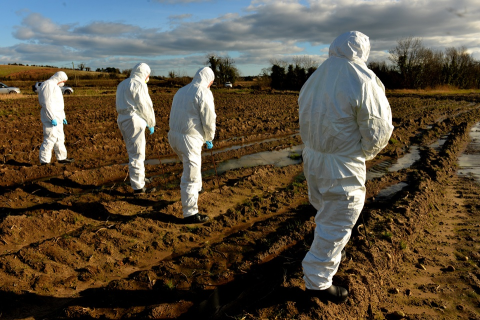