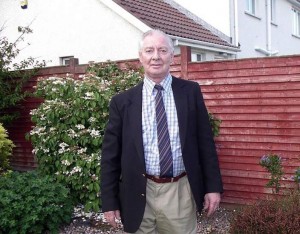 Woman charged with the murder of Eddie Girvan

DETECTIVES have charged a woman with the murder of Eddie Girvan at his home in Co Antrim.

The 67-year-old was found dead in his Station Road home in Greenisland by police at 9.30 pom on Monday night.

The PSNI say his hands were tied and he had a stab wound to his chest.

The 29-year-old is due to appear at Belfast Magistrates’ Court this morning for a first remand hearing.

Two men in their early 20s who were also arrested in connection with Mr Girvan’s murder were released unconditionally by detectives on Thursday.